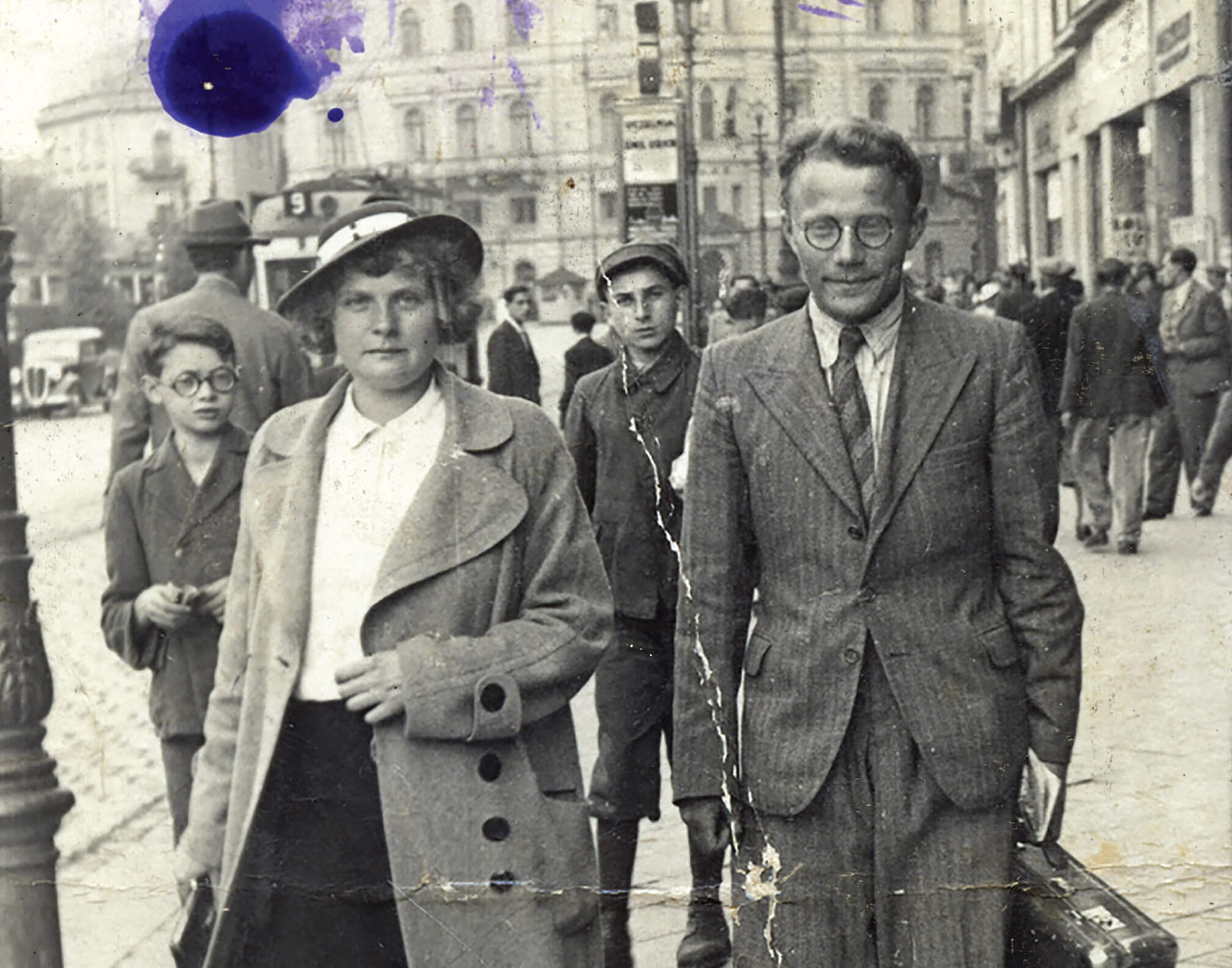 Jewish Days at the City Hall: Communities, Milieus and States in the 20th Century Contested Cities

The history of Europe in the 20th century is a history of crucial changes of territories, of borders, of ideas, of ideologies, and of people. This is of particular relevance for East and Сentral Europe, places of co-existence and interaction, of conflict and the blurring of ethnic, religious and language diversity. These are areas which beheld big political and social experiments determined and implemented through deportation, displacement, repression, ethnic cleansing and the Holocaust. It is also that part of Europe which historians define as ‘intersection’, ‘un-place’, ‘borderlands’, ‘bloody lands’, where big politics were implemented, grave crime committed and neighbors existed together. Within East and Central Europe there are numerous cities which were living spaces with productive environments, the products of formerly dynamic, ambitious and well-known centers of diverse cultures, cultures of co-existence, competition and challenge. In the case of Lwów/לעמבערג/Lviv, it is predominantly about its Polish, Ukrainian and Jewish cultures. This is why it is important to debate and think, from the perspective of being in the center of this City, about ways to write and speak about its complicated past. How do we think about and evaluate what happened, and how significant it is to establish a dialogue in society about the past and shape the vision of the future?

Participants of the second series of the lectures and discussions program, "Jewish Days at City Hall: Communities, Milieus and States in the 20th Century Contested Cities", invited the general public and visitors to the city to discuss selected topics and issues connected with the history of cities, the culture of communities who were part of Lviv's past, and the memory of them in modern society. The series of lectures presented the research of historians, specialists in cultural studies, literary scholars and invite the participants into the discussion of complicated and little known or seemingly familiar stories of Lwów/לעמבערג/Lviv.

The general topic was the co-existence of Ukrainians, Poles, and Jews before the Second World War. We examined how to go beyond the pattern of relations between the three largest ethnic groups. How do we show the importance of national and ethnic aspects in the life of the city while accounting for complexity and dissimilarity behind the descriptions? What do researchers know about the positions and attitudes of different communities towards each other? How did perceptions of each other affect the relations on different levels, from politics to everyday life? What was going on under the brutalizing conditions of life due to occupation? What are vectors and factors for escalation of violence?

The ten lectures presented research around two main topics of the 20th century: how did violence change cities, communities and people, and; what was culture about in these societies in times of dramatic change, escalation of tension, and even hatred? Additionally, discussions will consider the capacity and role of culture in state and ideological projects which used cruel and deadly policies in their implementation, and whether art and literature were used to stimulate and legitimize violence or, vice versa, a place of escape from violence?

The program concluded in city walks along the interwar literary and artistic Lwów/לעמבערג/Lviv designed by participants of the summer school "Jewish History, Common Past and Heritage: Culture, Cities, Milieus". This was an opportunity to take a look at the diverse and multicultural life of the city since the dawn of the 20th century until WWII. Stories about intersections, divisions, relations between people, places, events and texts will help transform the contemporary urban space into a place for interaction between the school participants and visitors of the walks.

The program continued the 2015 initiative, "Jewish Days at City Hall: Common Heritage and Responsibility", which has focused on issues of heritage, the history of the city, and dialogues in society.