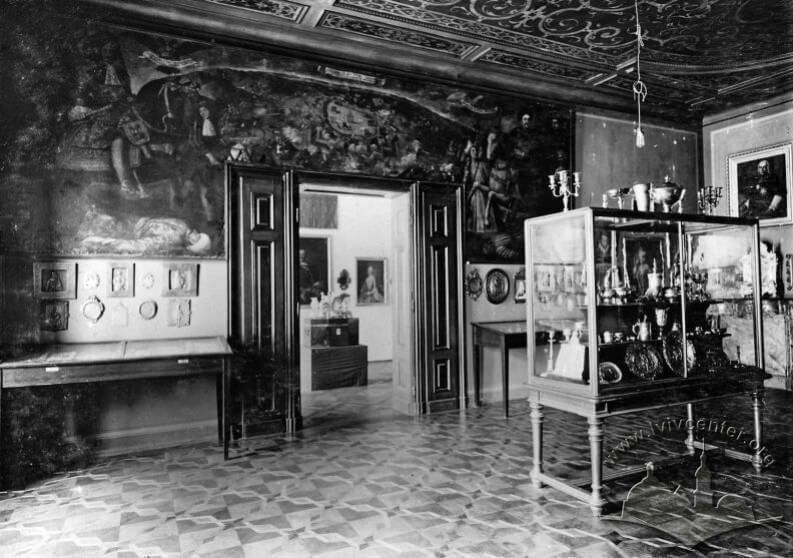 Collecting books, manuscripts, art pieces, historical relics, samples of animated and inanimate nature gained traction in the 19th century. The lecture told about the development of collecting in Lviv, about transfer of collections from aristocratic, mansion, and private environment to urban museums and libraries, from liturgical use in Polish and Ukrainian churches and synagogues to secular and educational function. The compilation of Polish, Ukrainian, Jewish and Armenian collections was discussed, and the ways of transforming private collections into public, urban, and "national." What meaning did Lviv communities assign to "national" museums? What new significations did the exhibits acquire within the museum space, and the museum buildings within the urban space? The focus was also on research, publishing, and monument preservation activities related to museums, as well as the fate of Lviv collections during the Second World War.