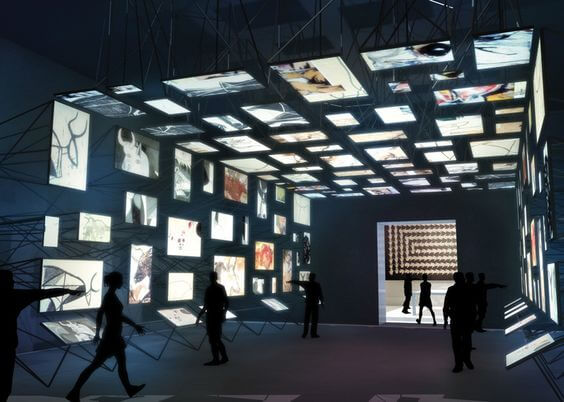 Museum Future of the Past: Challenges and Visions for Historical Museums in Ukraine

Museums expect change, and change is expected by museums. New medias and digital technologies are becoming more and more widespread. But can technical innovations catalyze structural and conceptual changes? Visions of the function and role of museums often differ greatly and stand in opposition. This is especially true for historical museums, where not only the methods of presenting the past, but also images of the future are in the process of re-conceptualization. This challenge raises the question of the nature of a museum's responsibility, and to whom a museum is accountable, in societies where museums have long served as an instrument of propaganda and were subordinate to the ideological demands of the state. On what or on whom are today's historical museums dependent? For whom do museums work: states, founders, societies, or each visitor? Should a museum teach or discuss, dictate or propose, transmit or share, legitimize authority or include society, support or challenge the public imagination? How do museums understand and react to the challenges of reform, and what are the models and resources for change? Who are the creators and agents of transformation in museums? In this conversation with directors of three museums we will discuss the challenges in representing and discussing the past—in cities, countries, and societies. This was an opportunity to explore how each expert approaches these questions: with colleagues at their institutions, in the wider museum field, with institutions to which they are subordinate, and with interested stakeholders and audiences. This is also a chance to discuss our own expectations in imagining how the future of the past might be represented in our own museums.