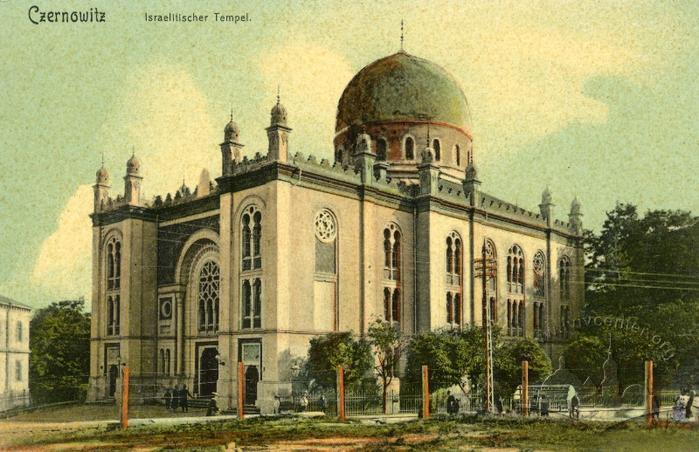 The program of the 2016 Summer School consisted of a general lecture course in the Jewish history of Eastern Europe in the 19th to 20th centuries, a course of basic Yiddish, seminars on transnational approaches and topics, cultural history, heritage studies and a workshop, which offered knowledge, skills and practices in the format of city walks. The main thematic focus of the school was Jewish cultural and – particularly – literary heritage in modern urban space. The participants visited Buchach and Chortkiv, former Galician towns which are rich in multicultural heritage connected with the life and works of Shmuel Agnon and Karl Emil Franzos. The school also included a broad lecture and discussion program for the general public.

Stetson University, USA
Money and the Muse: A Toolbox for Analyzing Culture

The practical part of the school focused on public history format – city walking – and on interwar multicultural artistic and literary Lviv/Lwów/Lemberg with a spotlight on Jewish cultural milieus. The aim of the workshop was to train the school participants how to work in the format of city walks and how to attract the attention of local communities to "wiped and invisible" topics of the city’s multicultural literary and artistic heritage in contemporary public space. By relating people, sites, stories, events, documents, text and visual materials, the city’s present space turned for some time into the place of interaction between the past and the present, between the school participants and members of various audiences. The workshop resulted in three city walks, designed by the school participants for a wide audience.

The public program "Jewish Days at the City Hall: Communities, Milieus and States in the 20th Century Contested Cities" took place as part of the Summer School on July 12 - August 5, 2016. Lviv residents and visitors were invited to discuss topics related to radical changes and escalating violence in the contested cities of Eastern Europe in the 1930s and 1940s, the culture and heritage of various communities living in these cities before World War II and memory about them in present communities.

The Summer School in Jewish history and multicultural heritage is a series of educational programs launched by the Center for Urban History in 2010. The project aims at implementing the inclusive approach to studying, researching and teaching the history of Central and Eastern Europe in the 19th-20th centuries, as well as at increasing the awareness of the significance of Jewish history and heritage as part of the multicultural history of the region.