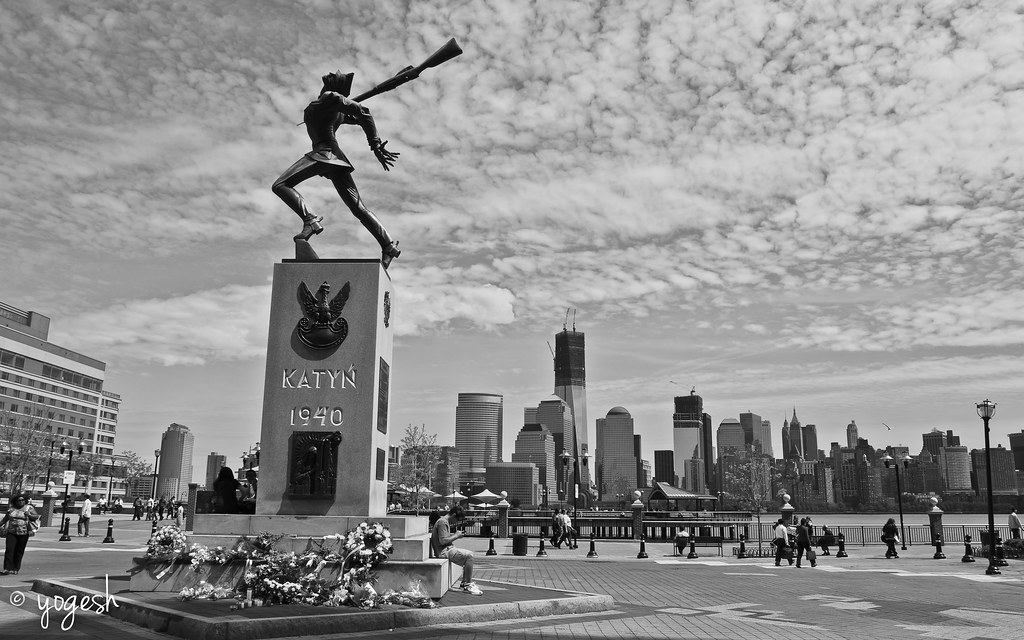 The Touring and Teaching of Difficult Subjects: Controversies in Public History

In his lecture Dr. White drew upon his experience as a tour guide and engaged public historian since the year 2000. For this work, he has often needed to teach difficult subjects such as racial strife, neighborhood displacement, gentrification, and monuments to topics such as the Holocaust and the Katyn massacre. Each time such a subject comes up on a tour or in a lecture, it elicits vastly different reactions and feelings from students or tour guests. He presented several case studies of difficult public history in the U.S.A., including the NYC Holocaust Museum, the Jersey City Katyn monument, a Jersey City statue of African-American baseball star Jackie Robinson, and the flying of Confederate flags. He also offered his perspective on select examples from Lviv as well, drawing comparisons between Ukrainian and American public history.