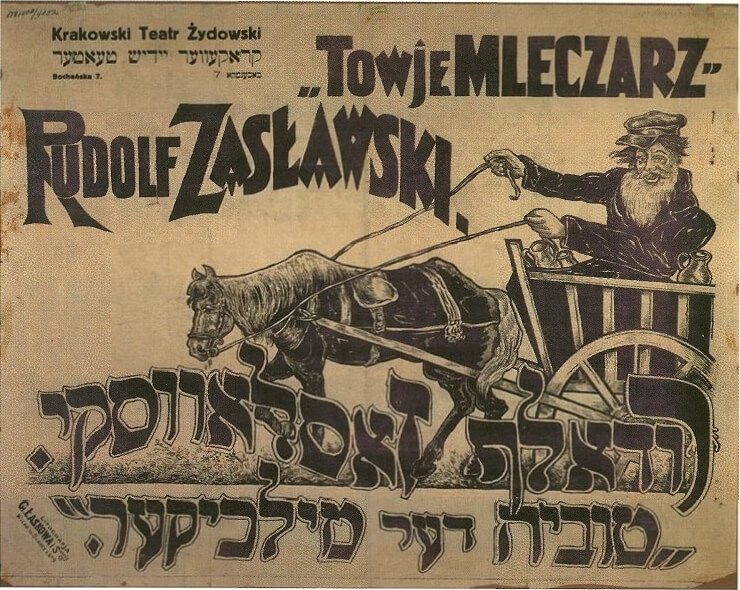 A Tour Backstage: Ukrainian, Jewish, and Soviet Theater in the 1920s and 1930s

The 1920s and 1930s were years of violent transformation in Soviet Ukraine, but they were also years of great art, especially in non-Russian languages. Yiddish-language theater and Ukrainian-language theater flourished, yet their co-existence raises the question of national cultures in a multi-ethnic place. Did culture bridge groups, or separate them? Was there one Soviet culture, or different national cultures? What was "national" theater anyways: language, practices, or audiences? These were problems that theater artists tried to solve in interwar Soviet Ukraine. This talk takes you to their world, backstage in the Yiddish theaters in Soviet Ukraine.