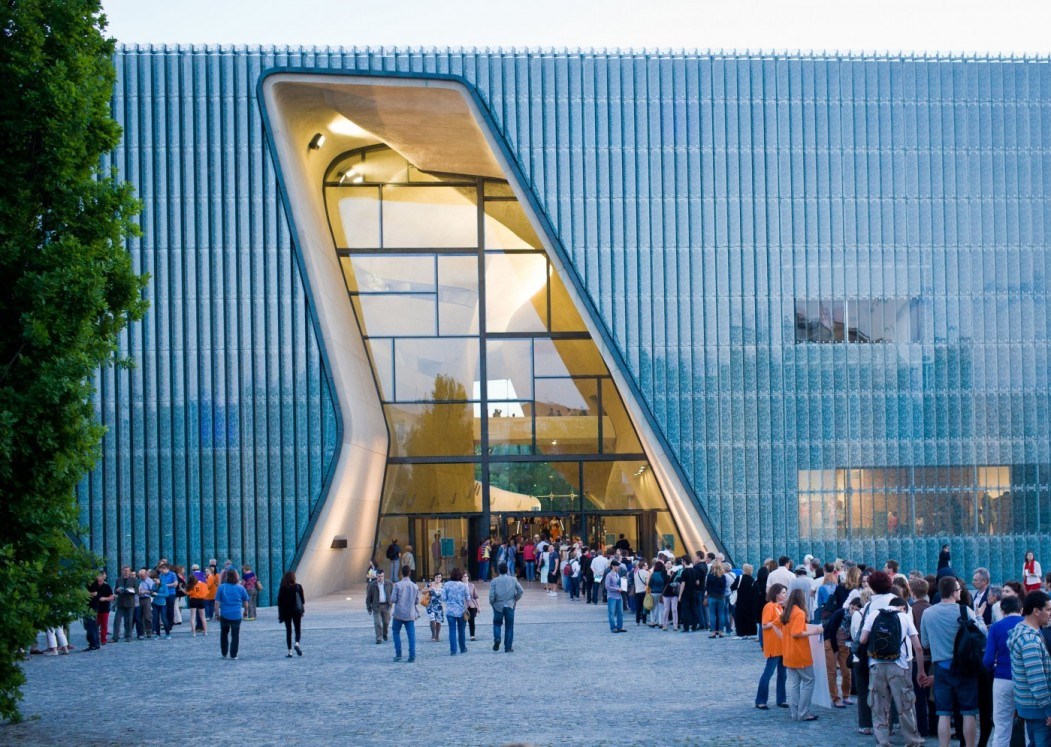 Separately on the Shared: What Jewish Museums are Needed in Eastern Europe?

These issues, among others, were tackled during this discussion as we explored the example of Polish and Russian museums in relation to the needs and capacity of Ukrainian museums.


Jewish Days is a public program for general audiences. It is related to two other projects of the Center for Urban History - Summer School in Jewish History and Multicultural Past, held annually since 2010, and the initiative Space of Synagogues: Jewish History, Common Heritage and Responsibility (in partnership with the Lviv City Council and the German Society for International Cooperation, GIZ).