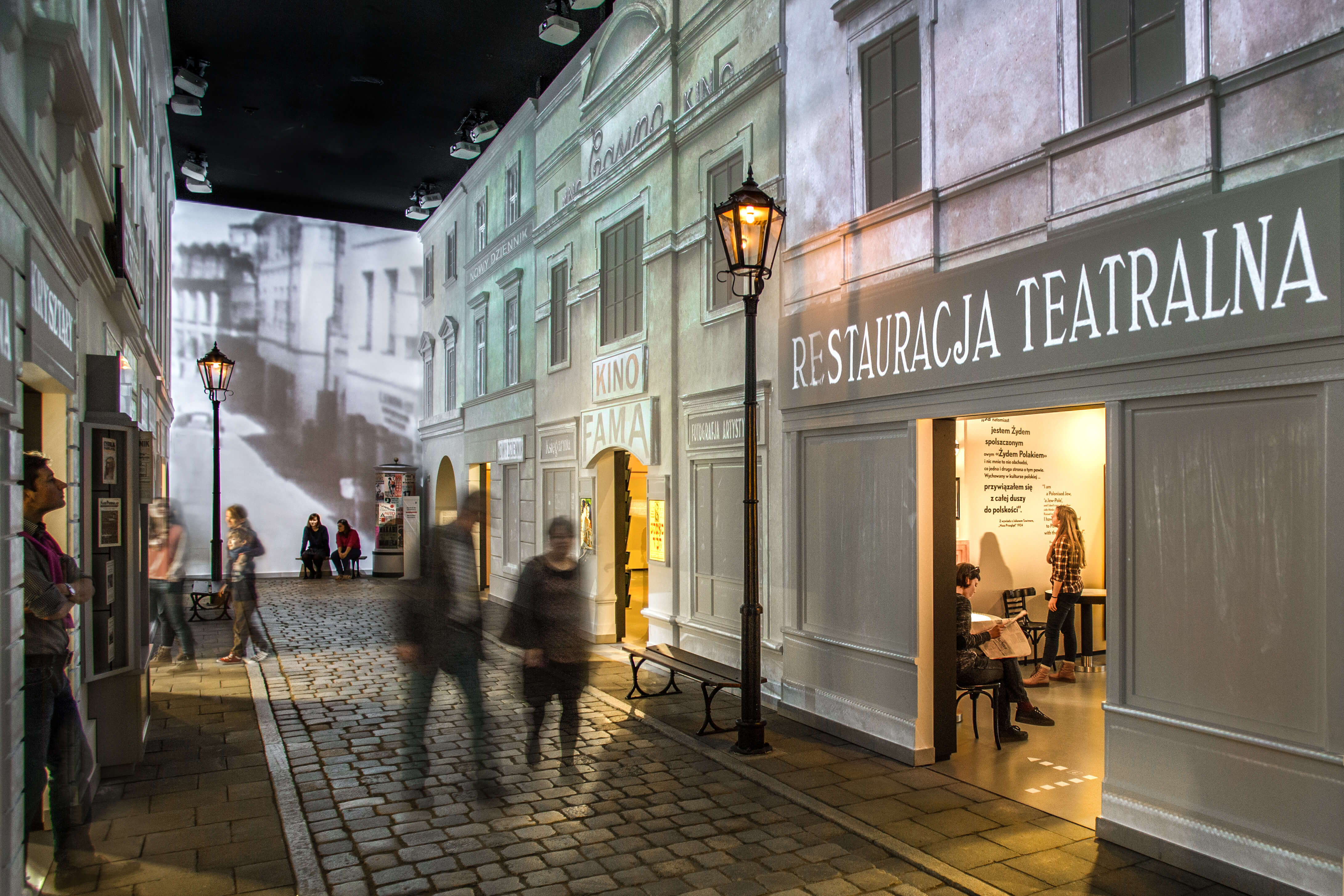 How to Tell Jewish Story in Poland? From Jewish collections to the Museum of the History of Polish Jews

Modern museums are "mirrors carried along high road." Just like a nineteenth-century novel, they reflect they ways contemporary individuals and societies see themselves and how they portray each other.  This lecture told the history of Jewish collections and museums in Poland and how they have been related to Jewish life, past and present. It started with the main ideas behind creation of the first Jewish collections in Poland, why they were created, how they developed, where they were located, then follow with the issues of the post-Holocaust memory of Jewish life in Poland, commemoration and the question of the Jewish material and spiritual heritage. But the main focus of the lecture was the Museum of the History of Polish Jews opened in Warsaw in 2014. How it emerged and how and why it took its particular form, both in its grounding principles, historiographic considerations, and some illustrative individual resolutions? More generally, it explained how the museum emerged from the state of Polish public debates on the Jews and Polish-Jewish relations, both academic and popular.

Cover Image: POLIN Museum of the History of Polish Jews