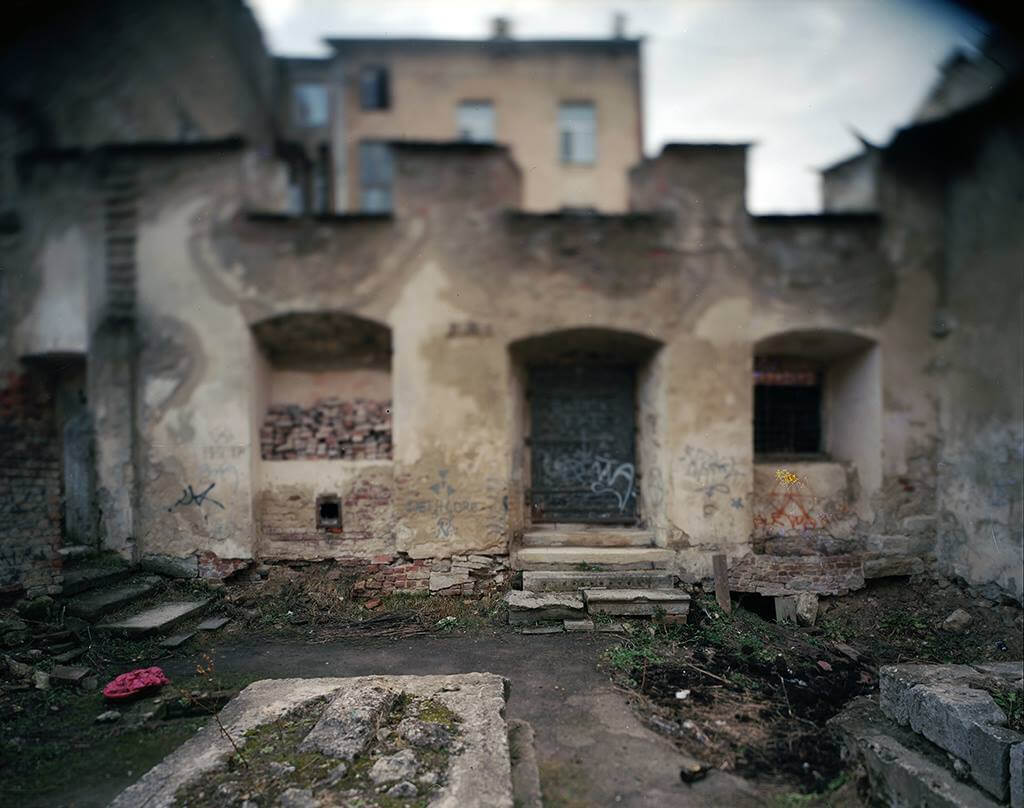 Jewish Days at the City Hall: Common Heritage and Responsibility

Researchers and practitioners from Ukraine, Poland, and the USA were telling about the history and culture of Jews in Lviv, in Galicia, in Ukraine, and in Eastern Europe in general. Also, during the Jewish Days at City Hall they presented an initiative of creating the memorial and educational spaces in a historical Jewish quarter "Synagogue Space".

A series of educational events and discussions Jewish Days at City Tower invited everyone to discuss selected topics and issues on the history and culture of Jews in Eastern and Central Europe. Moreover, the topics included issues on how the notion of heritage is treated, how the history of the city and dialogue in society are perceived. Conversations and lectures touched upon the subjects on who the heritage belongs to and who should be responsible for its preservation. Is the history of a separate community important to help understand the history of the entire city? Why are attitudes towards Jewish history in Ukraine often based on myth? What myths about the past are popular in Lviv? What does it all mean for the development of modern open society in Ukraine?

The series of events was related with an initiative "Synagogue Space: Jewish History, Common Heritage and Responsibility" launched in our city on July, 15 with an exhibition of a photographer Jason Francisco "The Golden Rose". Synagogue Space is an initiative to commemorate the history of Jews in Lviv, to understand the tragedy of the Holocaust, common past and heritage, and to create a new memorial and educational spaces in the city. The first stage of project implementation was the conservation of the Golden Rose synagogue remains, marking out the Beth Hamidrash site (House of Learning) that used to be found next to the synagogue, and mounting a memorial installation "Perpetuation". Understanding these places is part of a broader social dialogue, both with the past and between the contemporaries.

The program is implemented under the patronage of the Honorary Consulate of the State of Israel in Lviv.