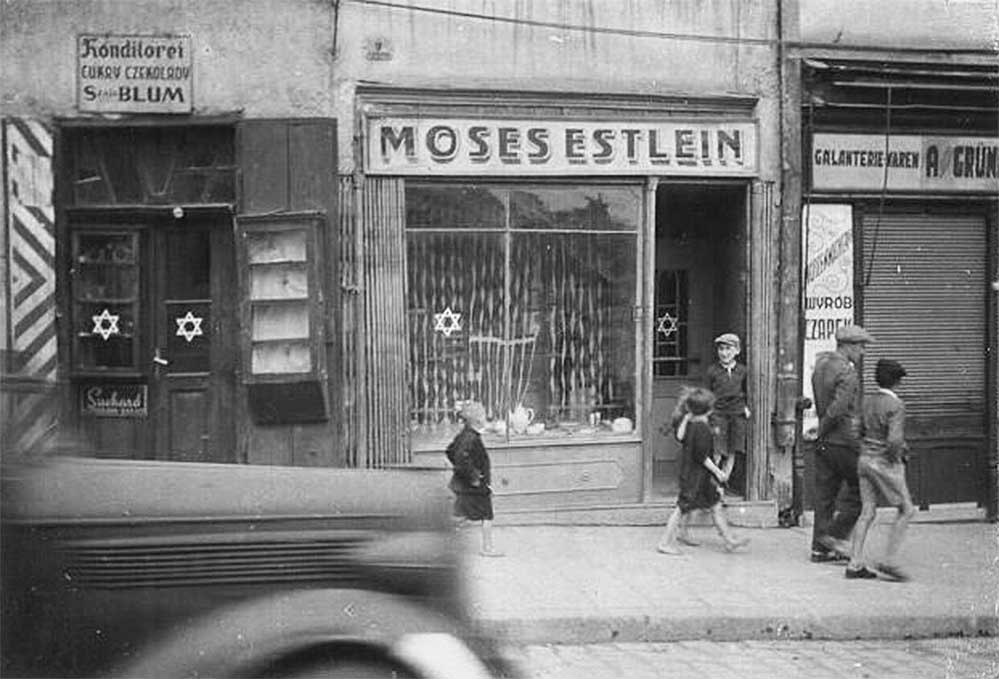 Right Here. Holocaust in My City

Cities live longer than the language and traditions of their founders. Eventually, cities are passed down to further states, ideologies, and generations. Many of us live in such cities today. Symbolically, we inherit more than one history. In some respects, we are heirs to the entire changes of local residents, conflicting memories and landscapes of violence and guilt in extremis. In 1941-43, literally every city faced persecutions and mass killings of Jews. Our parents and grandparents were not able or bold enough to ask questions about former places of residence, such as about addresses that had become the last places for some, about the communities that no longer exist, or about how the former residents were modelling for their future, how they lived, and how they had been exterminated in our cities. The landscapes of trauma are in an open wound. It is the presence of absence. It is something one is unable to put into words.

An open talk about the history of Jewish presence and life was not possible in the Soviet Ukraine. However, upon the collapse of the USSR and the change of generations and experiences, previous "installation memory matrixes" (А. Assman) broke down. Now, large and small Ukrainian cities are going through the transformation shock – the war, the change in mentality, and physical translocation. It will never be the same again, even though on the surface it might seem equal.

What could literature teach us about similar experiences? Could we "erase" the memory of the entire community? How could writers and authors of autobiographies process traumatic memories? Does the new work of collective memory help or prevent us from looking in the eye of the horrendous past? There are still no answers, but we are increasingly understanding more aspects of the issues.