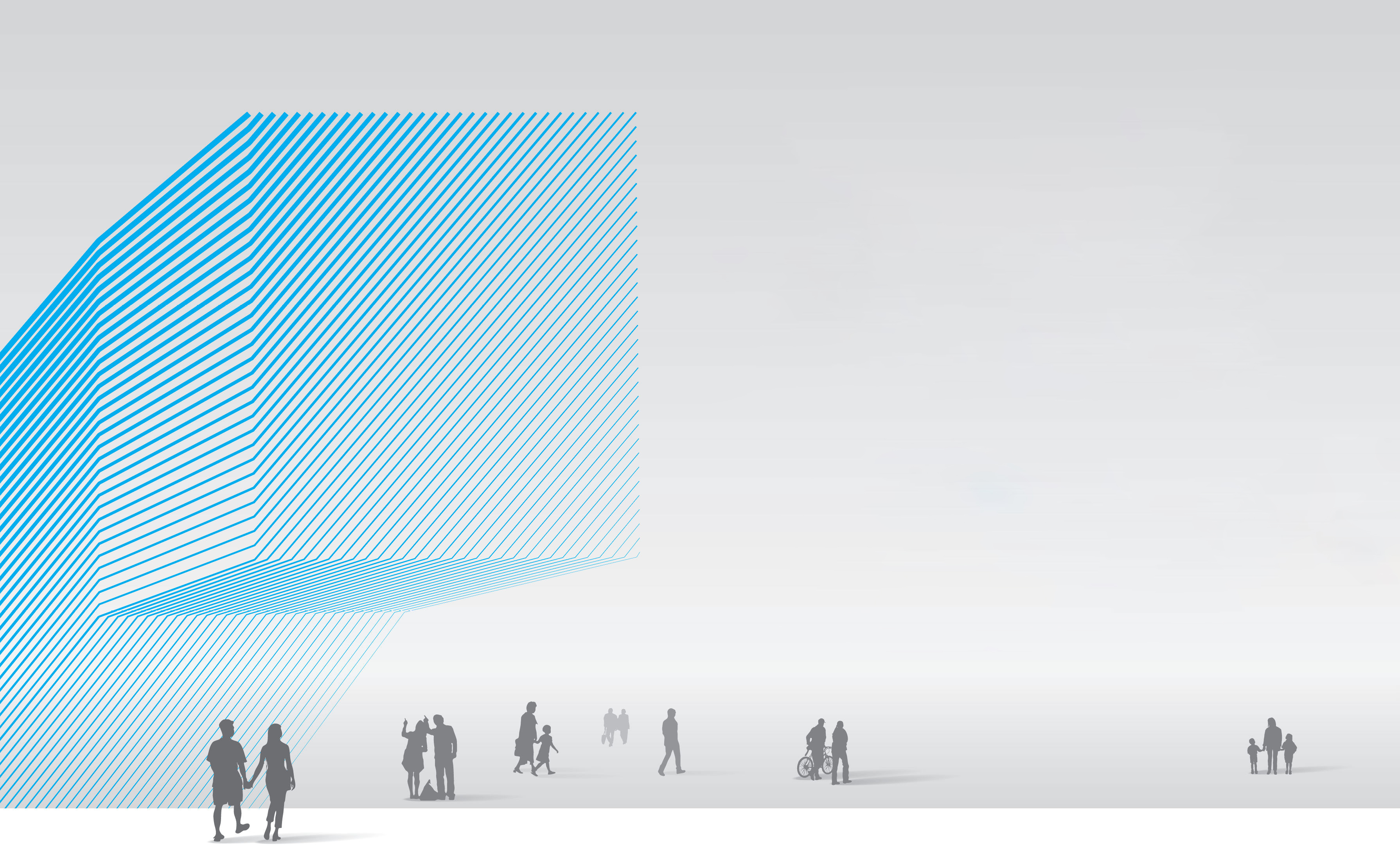 Jewish Days in the City Hall: (Un)Displayed Past in East European Museums

"Museum Boom of the 21st Century" – this is how experts and journalists describe current processes in museum field all over the world. It implies a big number of new museums opened all around, expansion of old museums, implementation of interactive formats and new technologies, and a huge growth in numbers of visitors. Museums transform from the strongholds safeguarding their "national treasures" into the platforms for dialogue within local communities, into the places of engaging with the past and critical rethinking on the history. Discussions on the new vision of the roles of museums and their responsibility in contemporary societies are revolving in professional settings. They are raised by the media, they are a reason of concern for audiences who are no longer willing to be passive receivers of information.

For Eastern Europe, the museum boom experience overlapped with social and political transformations. The search for new national and regional identities leads to taking a huge interest in the past. Learning about history and re-thinking it in post-communist societies is a complicated and painful process. Museums broadly reflect these difficulties. There are miscellaneous ways to present history in the new and upgraded old museums of Eastern Europe. They range from inclusive narration approaches on societies with multicultural heritage to highly national narratives that have no place for the "others".

What are historical museums like today? What does the incredible demand for museums in present-day societies imply? What new and upgraded museums work with the past? How they shaped our perception of our past, present, and future? Participants of the public program "Jewish Days in the City Hall: (Un)Displayed Past in East European Museums" will try to answer these and other questions. Researchers, museum experts, and practitioners from Ukraine, Poland, Israel, Russia and the USA invite Lviv public and the visitors to join the discussion.

In discussing some general trends in the present-day museum industry, a special focus will be laid on Eastern European Museums. What are the Jewish museums of Eastern Europe telling us about? What are the challenges that Ukrainian museums face when including Jewish history into the dominant narrative of their exhibitions? What are the perspectives for historical museums of Ukraine in a global context? How do they see their role and mission in developing critical perception of the history of Ukraine and shaping participatory historical culture in the present-day society? While talking about the present and the future of museums we will be addressing their past. Lviv and Warsaw will be used as case studies to explore the development of museums from private collections of the 19th century to institutions in the 20th century.

The program includes a series of lectures and discussions.

"Jewish Days in the City Hall" is a public program for broad audiences and is related to other two projects of the Center for Urban History: the Summer School in Jewish history and multicultural heritage of East Central Europe and the initiative  "The Space of Synagogues: Jewish History, Common Heritage and Responsibility" (implemented in partnership with Lviv City Council and German Society for International Cooperation, GIZ).

It is the third year for the "Jewish days in the City Hall". The 2015 program "Jewish Days in the City Hall: Common Heritage and Responsibility" raised the issues of responsibility for the shared heritage in the present-day cities of Eastern Europe and of the dialogue in the society. Last year program "Jewish Days in the City Hall: Communities, Milieus and States in the 20th Century Contested Cities" touched upon the history of multiethnic cities, their cultures and communities during the Second World War and the Holocaust, and the memory about them in present-day societies.

Organized by: Center for Urban History