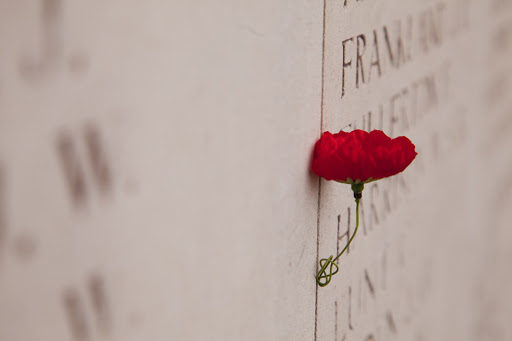 World War I was different from previous wars and needed to be commemorated as such. Furthermore, the number of fallen soldiers and so-called causalities went far beyond an imaginable scale. Cemeteries show these ruptures in public space. Examples from the region Bukovina were discussed.

Cemeteries and monuments for the dead of mass violence are considered as points of manifestation of certain narratives. They are symbols of history and historical memory. Heritage sites and monuments support national/ political ideas, combine attention and help to create solidarity among a target group, to which those places are exposed and/ or dedicated. Not only mourning is part of their obligation, also the adaptation of official language, symbols and cultural codes. Monuments, including tombstones as a basic form, are of great importance, because they not only show what should be remembered for future generations, but also views from those, who planned and created them at a certain time. In addition they are linked to different narratives and political debates. With their position in urban structures and several features (size, fences, neighbourhood) they are crucial to understand society’s need to remember.