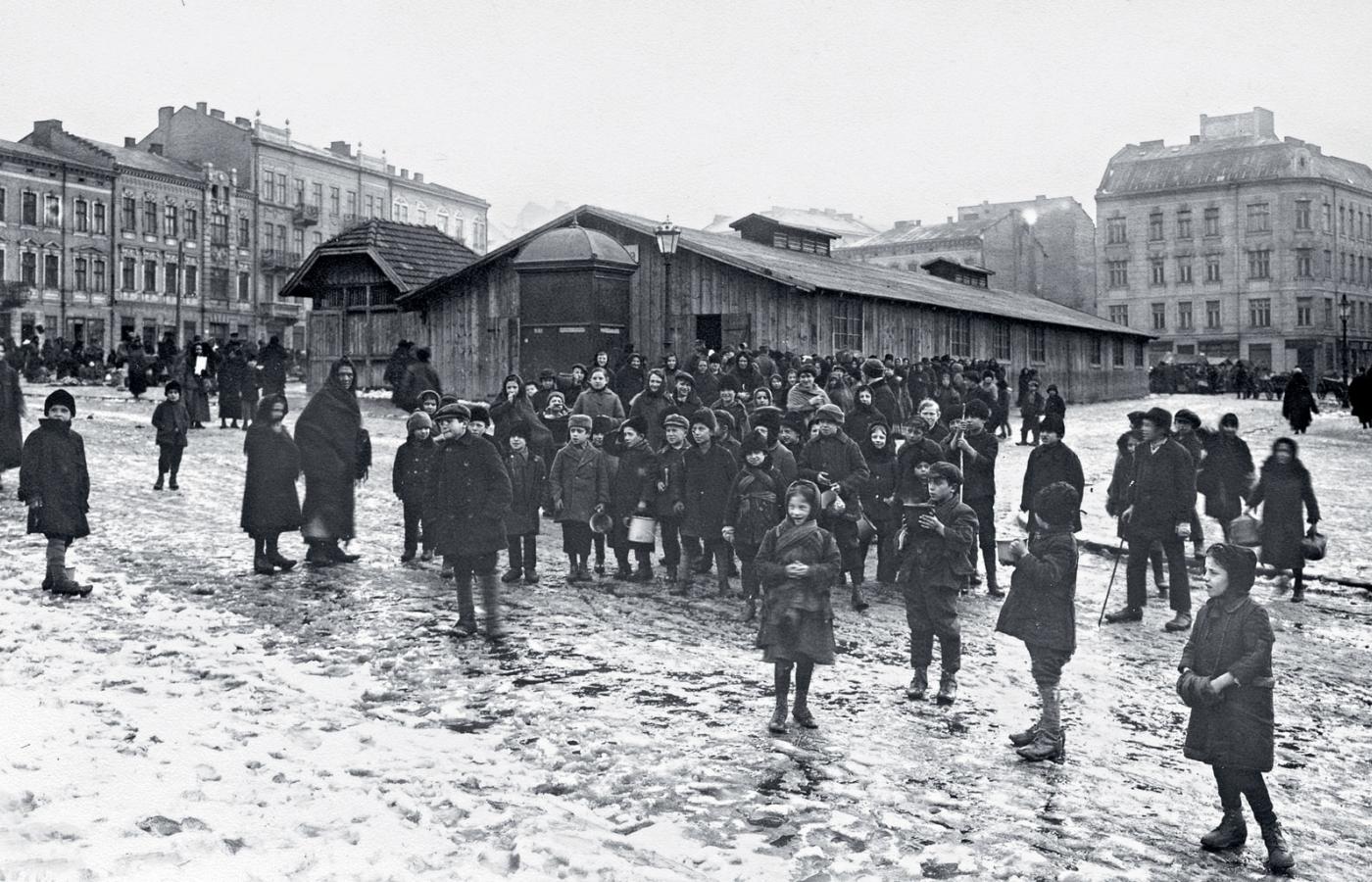 I. Krypyakevych Institute of Ukrainian Studies, NAS of Ukraine

The works on the First World War by Ukrainian writers in Galicia are written in a spirit close to the tradition of lamentation, crying, and complaints, and poetics takes up as well as partly develops in an innovative way the potential of folklore. War destroys patriarchal life without bringing modernization; politically radicalizes its members, which is particularly eloquently described in "Beyond the Limits of Pain" by Osyp Turyansky; changes writing, in which begins to dominate "ragged speech," when the narrative undergoes numerous conceptual gaps that reflect the nature of the war. In the works about war is activated the inherent for Ukrainian literature use of vocabulary of death, and there is a rapid increase in the frequency of corresponding lexemes and figurative lines. "The Great War" was a foreign celebration for Ukrainians. The only positive aspect of the war was the meeting, recognition, and unity of Ukrainians in Galicia and Russian-ruled Ukraine.