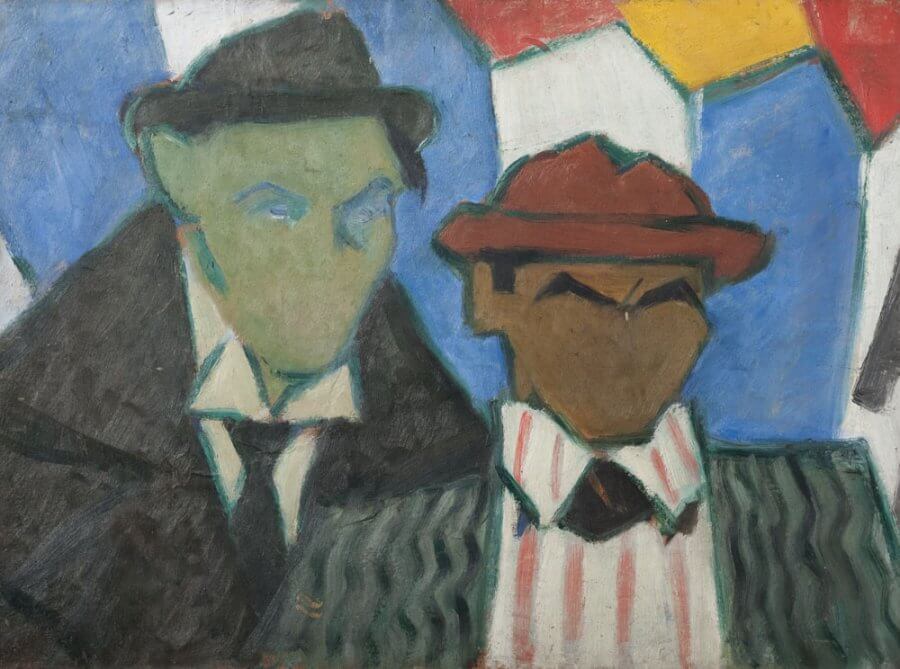 Unexpected Meeting: Madrid and Avant-Garde during the First World War

The year 1914, which devastated Europe during the First World War, was when Madrid started to blossom as a cosmopolitan cultural metropolis. Many refugees from France, including many foreigners – Polish, Ukrainian, German – found refuge in neutral Spain, sometimes for many years. Among them were prominent artists who played an important role in shaping Madrid modernism. What is important is that they met a whole generation of young artists who come from Latin America; among them were future masters Vicente Huidobro, Jorge Luis Borges, Rafael Barradas, and other poets and artists whose work formed the basis of Latin American modernism. Against this seemingly exotic environment, Rypson looked at figures from the Polish colony of artists in Madrid and a different, unusual variant of avant-garde affinity.

The lecture was be held in Polish with simultaneous translation.