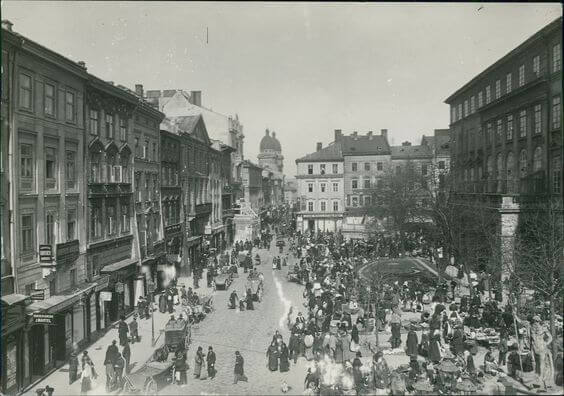 The Great War: Mentality, and Culture of Eastern Europe: The Galician Dimension

I. Krypyakevych Institute of Ukrainian Studies, NAS of Ukraine

The unprecedented, in scope and bloodshed, war which was later called the Great War, in Galicia, was first perceived as quick and victorious. However, these hopes were dashed. On the contrary, the land became the scene of fighting between the troops of two empires - Russian and Austro-Hungarian.

Unexpectedly, the Great War left a deep imprint on the mentality and everyday life of Galician villagers and townspeople. On the front, young soldiers came face to face with death and numerous diseases. Behind the front, inhabitants of Galicia increasingly felt cold and hunger, and fear that the war will return again to their area. Cities and their residents lost their former prosperity and comfort, villages languished or died, some of them destroyed by fighting, others left without inhabitants because of mobilization and repressions by various authorities. People ever increasingly sought peace and did not want the continuation of the armed conflict. However, they expected changes that would realize their national aspirations.

During this time World War I changed the political map of the continent and the region, transformed its demographic, economic and cultural map and identified the general ways of the world for at least the next two decades.

At the end of the Great War, the inhumanity became apparent to all. However, in the world-wide conflict, a great prologue to the future was seen. Why? In what way was the Great War an impetus for the modernization of society, and how did it open the door for realizing Ukrainian and Polish national aspirations? In what lay the main paradox?

Сover Image: Rynok Square. The first half of the 20th century