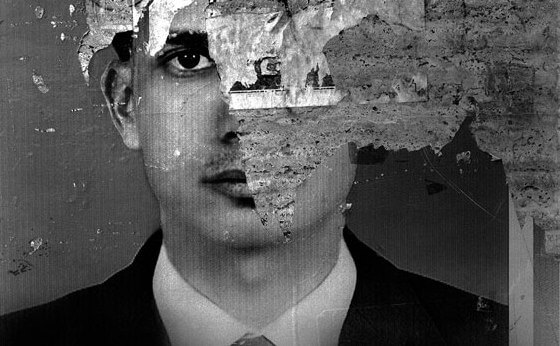 Things That Can No Longer Be Seen: Place, Conflict, and Image

How to talk and represent places violently marked and changed by conflict? Can image capture what is no longer visible? Various initiatives and events took place in 2014 to commemorate the beginning of the First World War. It was also a year of escalating military conflict in Ukraine on border with Russia, taking constantly growing toll of human lives and brining humanitarian catastrophe to cities, towns and villages in southeastern parts of Ukraine. Images of both old and developing military conflict overwhelmed the media.

Diana Matar presented her artwork "Evidence" that became a part of a group exhibition prepared by the Tate Modern "Conflict, Time, Photography". The exhibition curated by Simon Baker reflected not only to mark the centennial from the beginning of the Great War in 1914 but also to address the way conflicts, wars and violence are approached and photographed moments, days, and years after.

Diana’s project "Evidence" focuses on Libya. In her words, this was "the attempt to photograph things that can no longer be seen." Her attention was on places, or rather traces "on the spaces, buildings and landscapes where significant events have taken place." While Diana’s images focus on cityscape and landscape, there is a deeply personal human story behind this project. Her father-in-law, a dissident and activist, was abducted and disappeared in Libya. In 2011 Diana photographed places of crimes and atrocities committed under Gaddafi regime. The project has title "Evidence" directing our attention to the fact while atrocities and crimes are rarely and poorly documented, often destroyed and obliterated, yet physical sites remain a reminder of atrocities and a symbol of lasting trauma in societies torn apart by violence and conflict.