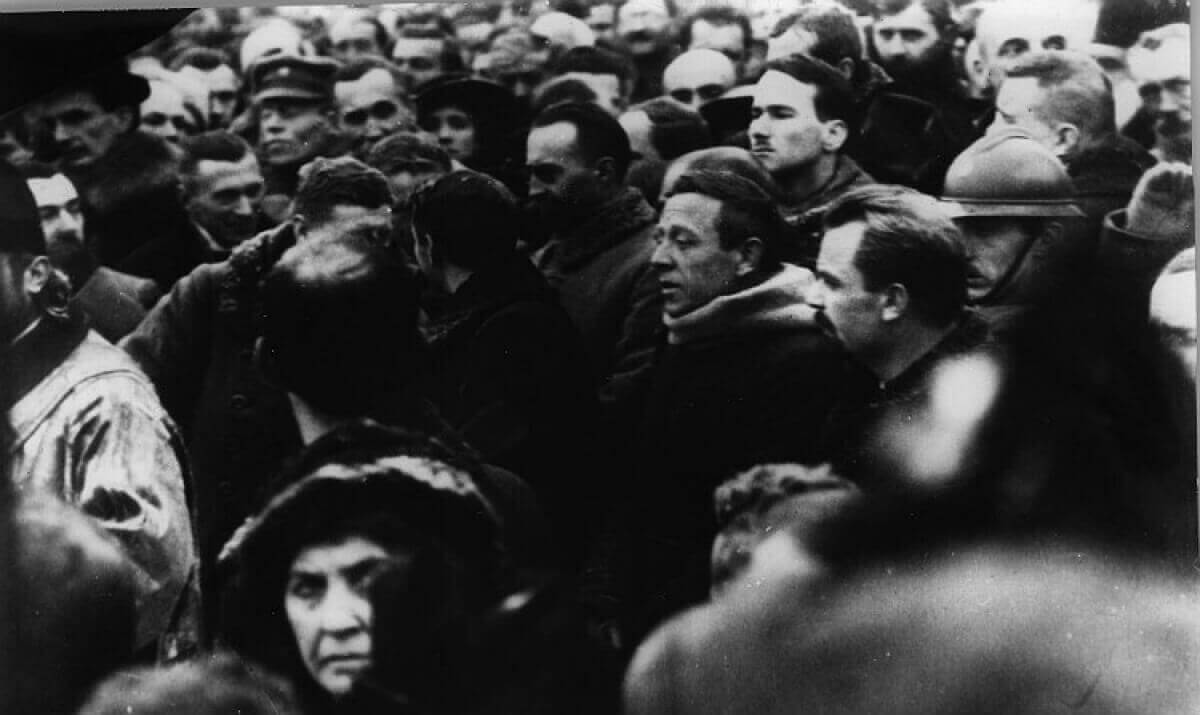 For most people who experienced the events of 1917-1921 in Ukraine, national interests and social demands were lost in the daily struggle for survival, says researcher Stephen Velychenko. Based on archival documents, press publications, and eyewitness accounts, the historian concludes that the changes of political regimes went unnoticed until they started to endanger the health and safety of the population. The inhabitants of Ukrainian cities and towns were forced to cope with the conditions of massive inflation and high taxes, riots and unrest on the streets, lack of basic necessities, unsanitary conditions, and epidemics. During the lecture, the historian will discuss how these and other challenges influenced the formation of national identities and political loyalties in revolutionary Ukraine.