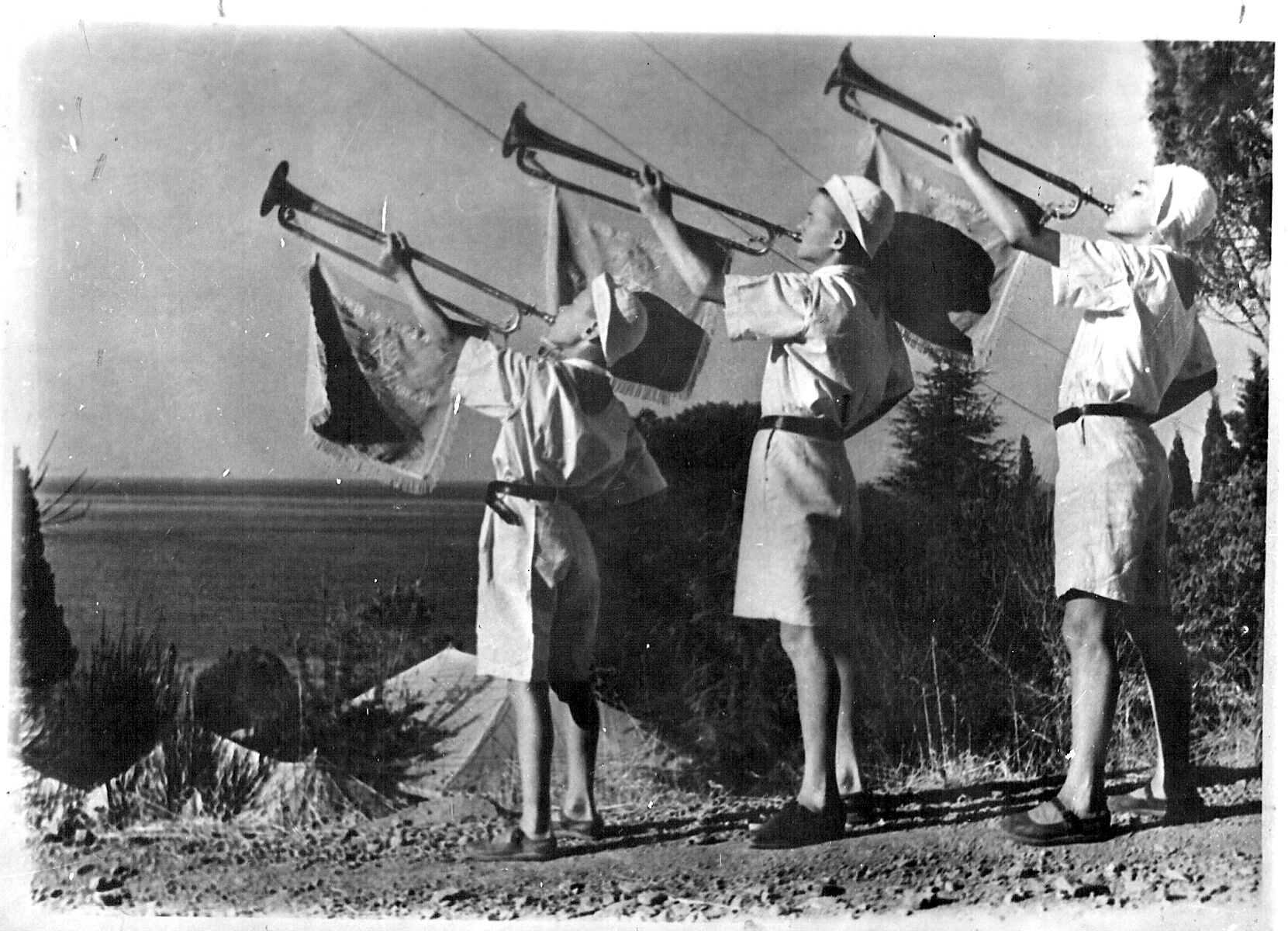 'Young Leninists' of Soviet Ukraine: Childhood in a Totalitarian Society in the 1930s

The modern historian should realize the connection between the image of a child in society and other relations that arise in the political, cultural, and other spheres of existence. This relationship is especially seen in a totalitarian society where children are not only objects of aggressive ideological propaganda, but also active repeaters of acquired ideas. Moreover, such regimes tend to use the image of a child to legitimize its own existence and management practices.

Soviet state policy in the field of upbringing should attract the attention of both scholars and the Ukrainian society as a whole because propaganda practices in upbringing children is the key to the whole Soviet civilization. Instilling "truths" at a certain age in children's minds determined how faithful they would be to the regime, how comfortable they would feel under conditions of totalitarianism, how much they would believe in the policies of the party and the government, and most importantly how well they would transfer these rules, values, and ideas to the next generations of Soviet children.

Considering the child as an object of communist education, the Bolshevik authorities tried to foster in children the qualities that resulted from state ideology. The image of a "true Leninist," created by the official ideology, prescribed a mandatory behavior in certain situations. The social space of childhood was a component of all spheres of public life, but the question remains where, how, and in what status did children take part in it. What key ideas were consolidated by the image of the ideal Soviet child of the 1930s? How were education, work, and leisure part of children's activity? How were educational events embodied in the daily life of a child and what implications did it have for society? These are important and urgent questions, the answers to which can be found by analyzing children's literature and speeches of leaders of the communist, Komsomol, and Pioneer movement of this era.