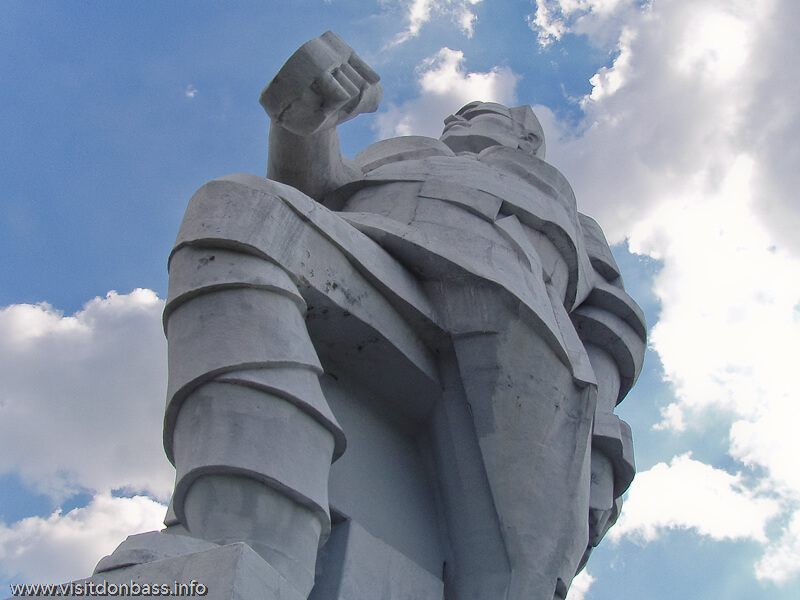 Donbass: Between the Great War and Revolution

Ukrainian historians have long ceased to write about the revolution as a struggle for control of the Soviets and embraced the concept of the national liberation struggle, but this has not been very helpful in understanding the history of Donbas or in debunking Soviet mythology. Why did it happen? On the one hand, ideological concepts of the past do not leave space for everyday interests and the democratic aspirations of the people. On the other hand, ideological narratives create regional identities that are then difficult to replace with opposite ones. To understand Donbas, one must understand how its complex and diverse past of the revolutionary epoch was the source of first the Bolshevik and later pro-Russian myth creation. It is also helpful to think about why the experience of the First World War remains not fully understood and artificially isolated from the revolutionary events that grew directly out of it, even in areas like the Donbas. Important milestones of our historical excursion will be economic and social changes in the Donbas during WWI, the German occupation in 1918, the civil war in Russia, and the Soviet political rhetoric – things not directly related to Ukrainian nation-building. But in search of pre-revolutionary identities, one should look to the world of migrant workers and peasants, from which could emerge Sosyura, as well as Khrushchev with Voroshilov.