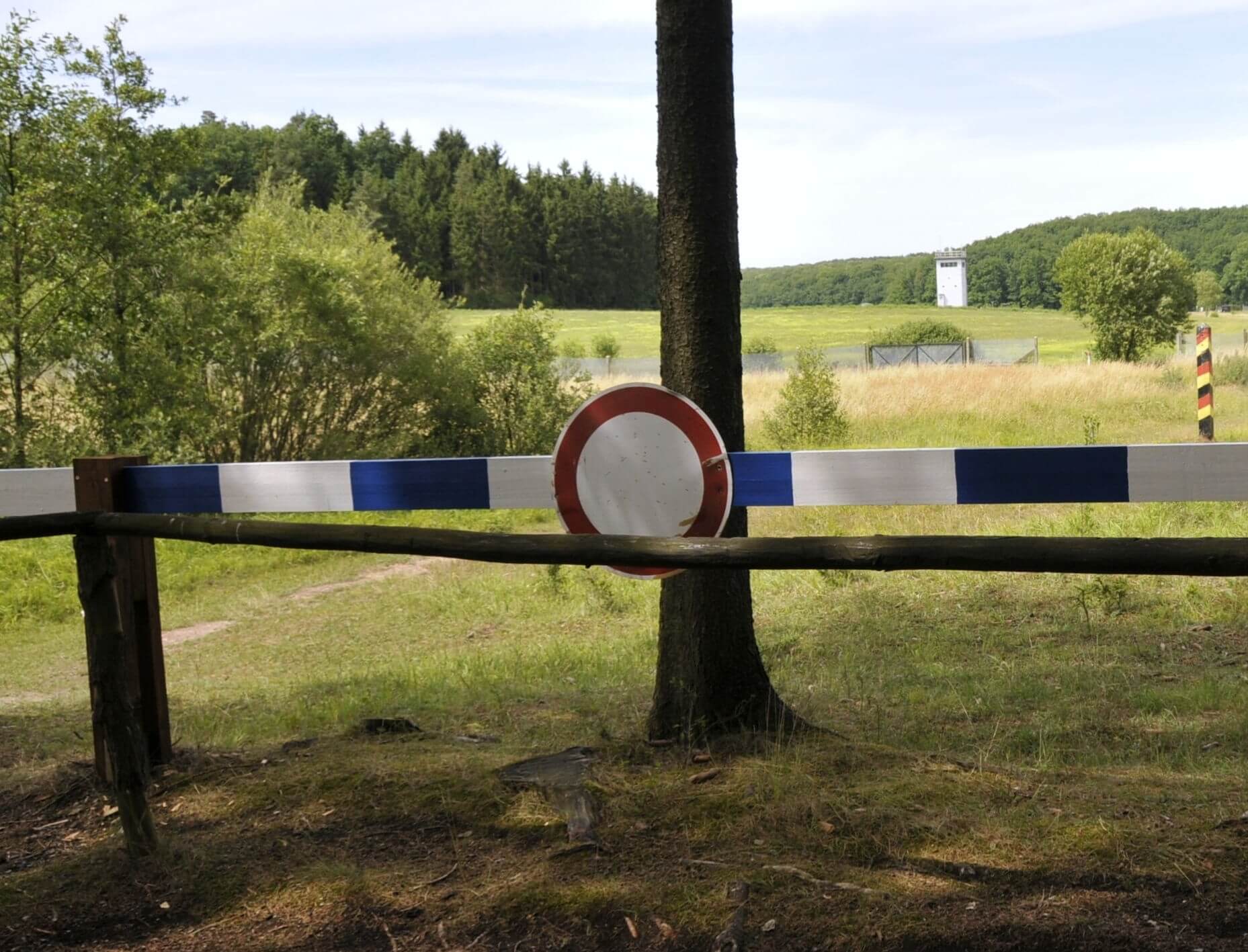 The Past in Changing Borders: How to Write History after a Conflict

The history of the twentieth century is largely focused on the analysis of the causes and consequences of wars and ideological projects. The fight for territory and implementation of social and state visions led to numerous border changes. The history of Ukraine, and especially of Lviv, offers many examples of how changing borders led to forced evictions and often death, and later the need to adapt to new conditions. Each change raised the question of legitimization, incorporating and rewriting the past of a place or city into the new borders and affiliation. In the twentieth century walls were built that demarcated and divided, but zones of free movement were created, as in the case of the European Union. At the same time, the concepts of borders, not only between countries but also within society, in political, cultural, and social spheres, were shaped, revisited and reconsidered.

In our discussions with three historians of the twentieth century we talked about the roles of historians and the importance of their work in societies that are marked by conflict, war, and changing borders. What importance has the past, often used to intensify conflicts, for overcoming the consequences of these conflicts? How should different perspectives and visions can be used to establish a dialogue in post-conflict societies and between countries? What are the examples, opportunities, limitations, and experiences to consider? What does the current situation of the annexation of the Crimea and military conflict bring to the understanding of the changeability of borders and what are their implications for the ways we study and perceive the history of Ukraine, neighboring countries, and the wider Europe and the world?

Discussion was a part of the lecture and discussion program of the DonKult cultural forum.