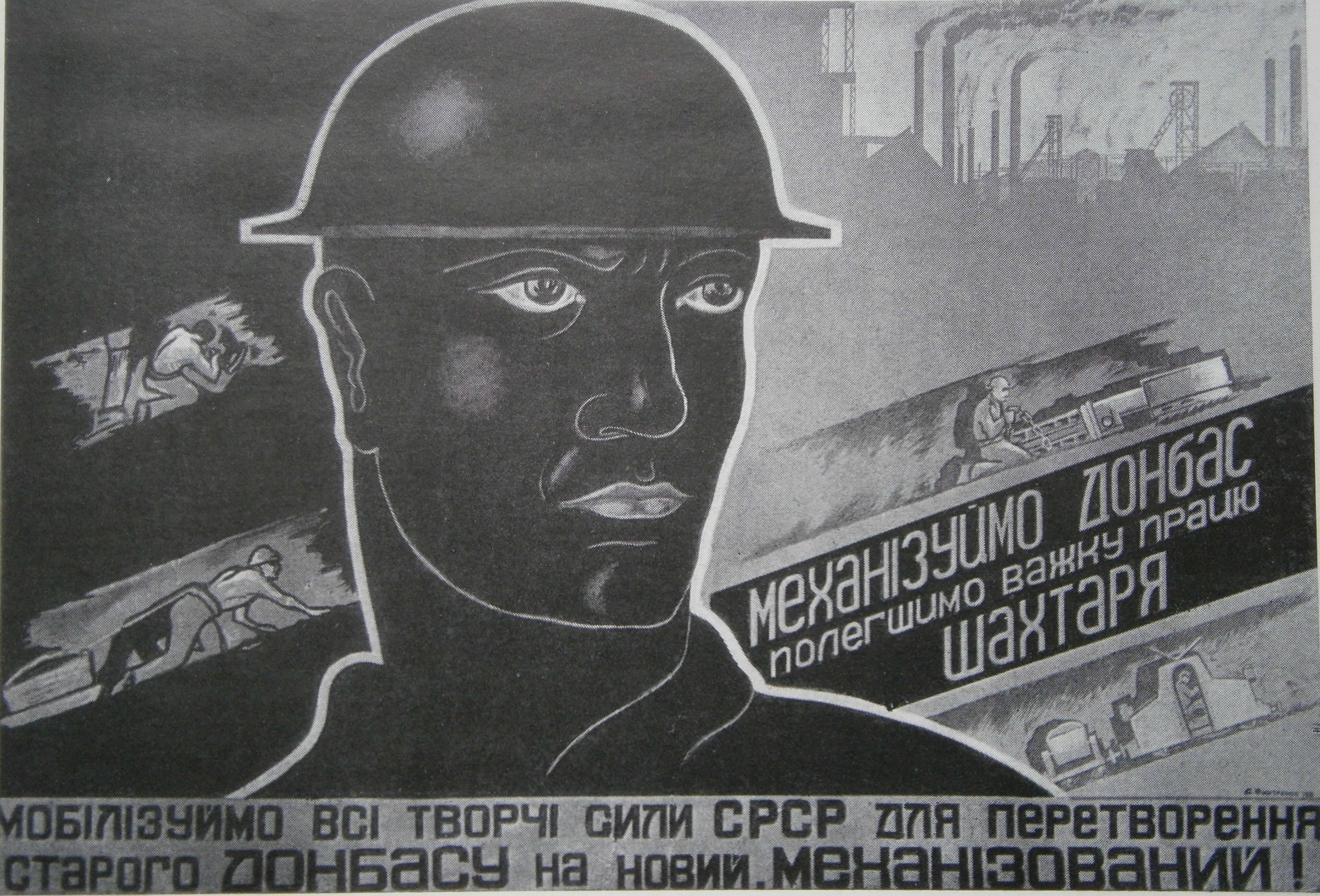 The Enigma of the Donbas: How to Make Sense of Its Past and Present?

The Donbas as a region in Ukraine has been and remains very difficult to understand. Following no routine path to modern politics (such as liberal democracy, socialism, and nationalism), it remained adamantly anti-metropolitan and distrusted all outside powers. For reason did Lev Trotsky remark that "one can't go to the Donbas without (political) gas mask." Once Ukraine became independent, however, the Donbas had no choice but to think about its future within the framework of an independent Ukraine. While the Donbas retained its traditional defiance of the central power in Kyiv, Donbas politicians and power brokers attempted to take Kyiv over. After a failed attempt, they succeeded in the end with the secret backing of outside power (Russia). This "Yanukovych phenomenon" doomed them in the end: Ukraine rejected the Russian orientation. While the Donbas population in general may have given some support to Yanukovich's takeover of Kyiv, there is no evidence that they supported Russian power in their region. Moscow's military action changed everything, offering the possibility of armed resistance to Kyiv. This talk explored the historical roots of the Donbas enigma and suggested ways to analyze the current situation in eastern Ukraine.

Lecture will be held in English with simultaneous translation.