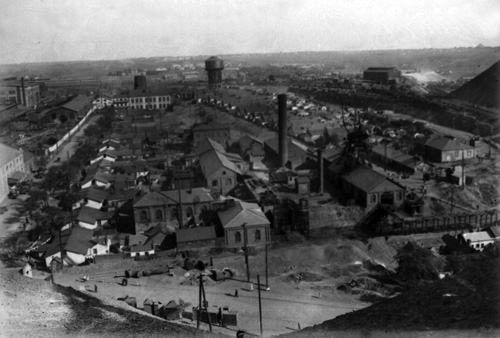 The Long Shadows of Past

Meeting with an American historian and expert on the history of the USSR and Ukraine Hiroaki Kuromiya was held. This is the fourth meeting held in the format of a "conversation," which the Center for Urban History began last year.

Professor Kuromiya came to Lviv to participate in the lecture and discussion program of the DonKult cultural forum. In Ukraine he is best known for his book Freedom and Terror in the Donbas: The Ukrainian-Russian Borderland, 1870s-1990s (1998), which shows the complex and controversial history of the Donbas during the Russian Empire, the Soviet Union, and the post-Soviet period. However, the main focus of his interest is the history of Stalinist totalitarianism and repression. His first monograph was devoted to Stalin's industrial revolution (1988), which looks at the high price of the economic and political transformation of the 1920s-1930s. Then he released a biography of Stalin (2005) and two studies on Stalinist terror ("Voices of the Dead" (2007) and "Conscience on Trial" (2012)), in which he strives to reconstruct, on the one hand, the logic of the operation of the totalitarian system, and on the other, to recreate the mental world and the voices of the victims and perpetrators of repression, with special emphasis on the situation in Soviet Ukraine.


During the meeting with Professor Kuromiya we talked about terror as a mechanism of the functioning of a totalitarian state, about how ordinary people thought in Stalinist USSR survived and what they thought, and how the experience of Soviet totalitarianism differently influences the evolution of modern Ukraine and Russia.

The conversation was led by Dr. Volodymyr Sklokin (Center for Urban History).

Meeting was a part of the lecture and discussion program of the DonKult cultural forum.