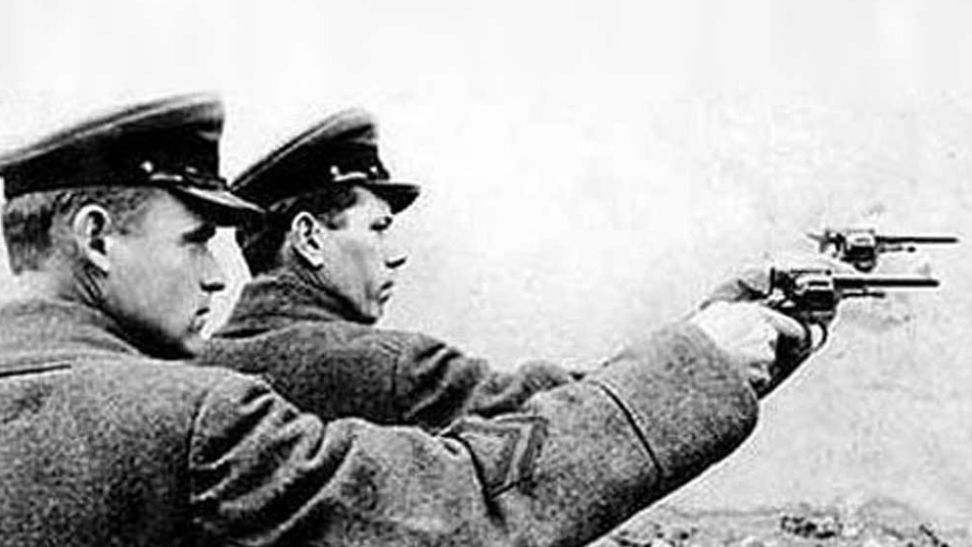 Why the Mass Killings? Stalin and the Donbas in the Great Terror

Stalin deliberately killed nearly one million people in the Soviet Union in 1937-1938. In fact Stalin was not satisfied with terrorizing his own people and simultaneously exported his Great Terror abroad as well - to Mongolia and Xinjiang or Chinese Turkestan. Ukraine and the Donbas were hit extremely hard. Yet, unlike the Holodomor of 1932-1933, the Great Terror struck hardest national groups other than ethnic Ukrainians or Russians.

The Donbas always served as a refuge for whoever needed freedom. It attracted not merely de-kulakized Ukrainian peasants and religious leaders but also numerous national minorities whose political loyalty was suspect in Stalin's time. With its extensive underground mines, the Donbas symbolically embodied for Moscow the last, unconquered imaginary frontier - free and independent thinking.

The Great Terror in the Donbas is a revealing microcosm of Stalin's terror in Ukraine and the Soviet Union. This talk explores Stalin's crime within the context of the "globalization of Ukrainian history" in the first-half of the twentieth century.