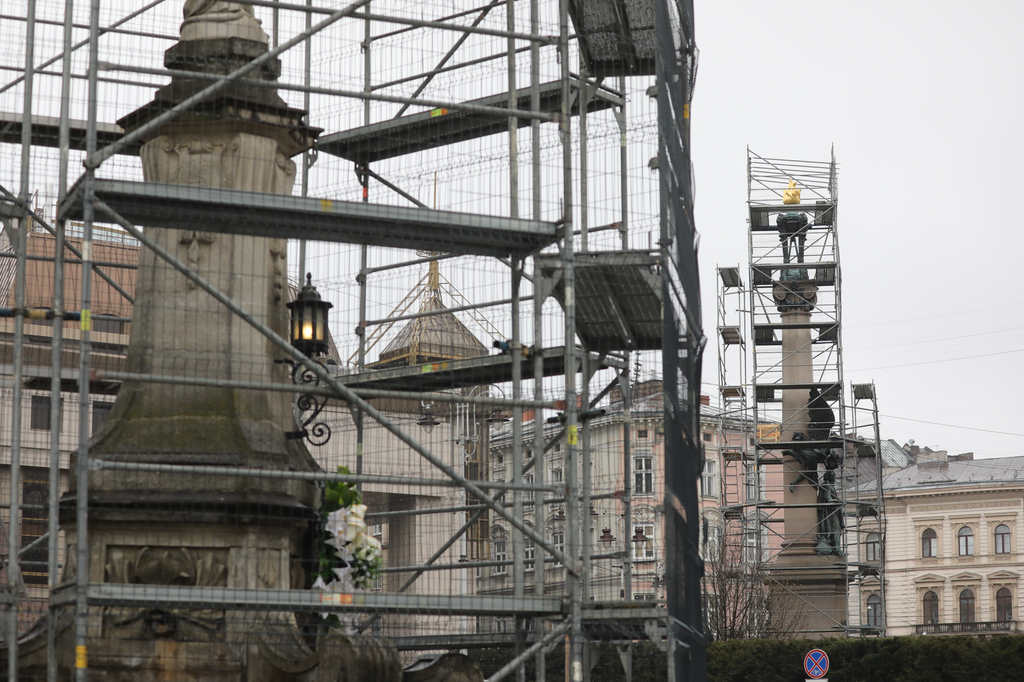 Heritage During the War: Experiences of Interaction

We invite you to a conversation "Heritage During the War: Experiences of Interaction," which continues a series of meetings in the courtyard of the Center for Urban History "A Transient City."

The extreme face of war is not just about citizens who are in the epicenter of events. The wave reaches out to other countries and does not leave anyone aside. Various professional communities, to the best of their own convictions and capabilities, observe the development of Russia's war against Ukraine, build solidarity, and offer support.

During the conversation, together with a social anthropology, Diána Vonnák, and a historian, Iryna Sklokina, we offer to you to focus on the topic of sharing, in particular, what researchers in Ukraine and beyond give (but also receive) during the war. What are the personal and professional limitations and opportunities in dealing with heritage today? We will ask Diána Vonnák about her personal observations and experiences of the dilemma of being a friend-colleague-foreigner in Budapest. We will talk about how the attitude to heritage is changing now in Ukraine — where it begins and where it ends. Let us reflect on the experience of handling the affected heritage after the Second World War and other wars or military conflicts of recent decades and today. Finally, let us think about how Ukrainian (and not only Ukrainian) cities can work with the new heritage and whether there is a distance between the event and the beginning of its commemoration.

Moderator of the meeting – Daria Badior.