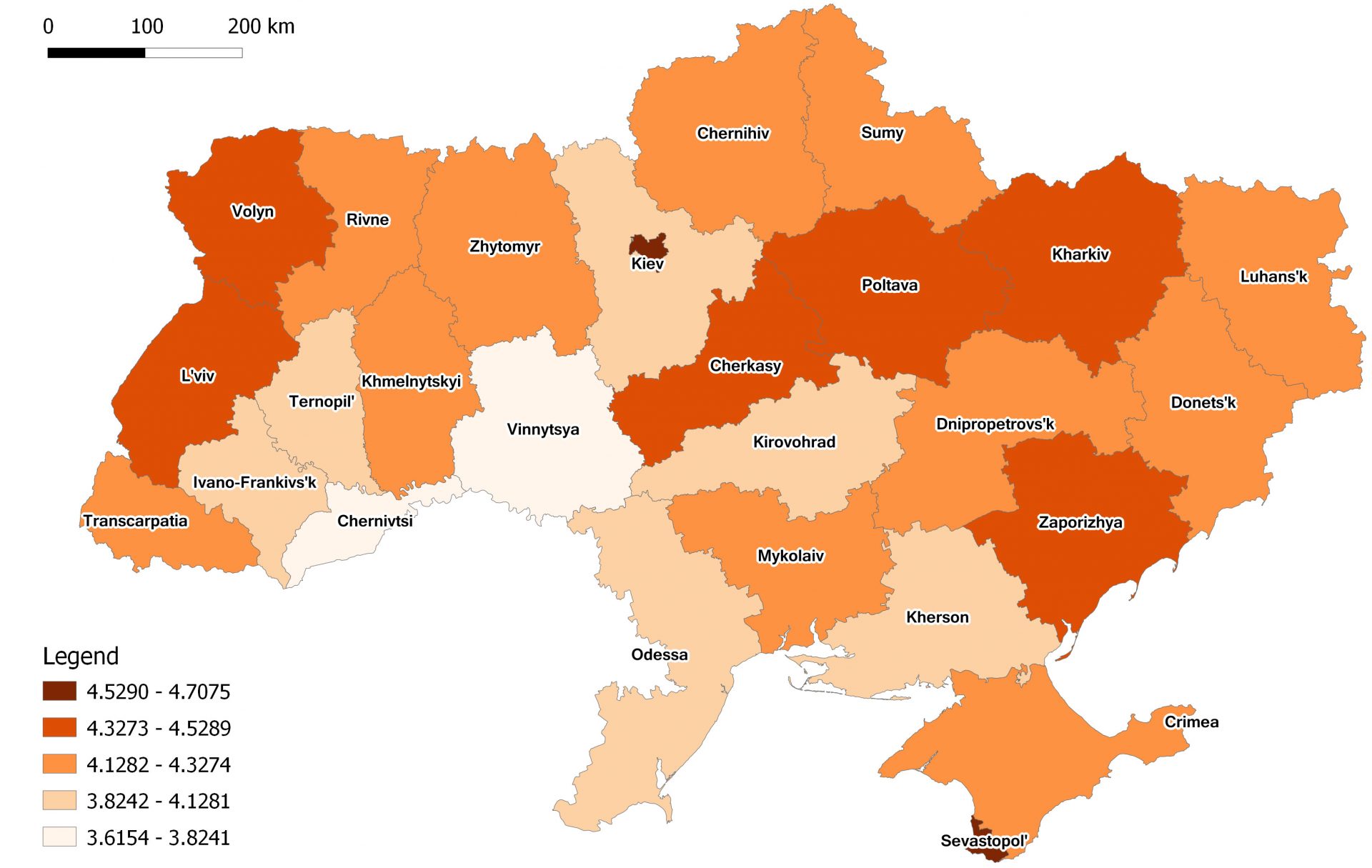 Region, Nation and Beyond. An Interdisciplinary and Transcultural Reconceptualization of Ukraine

The project has been initiated and coordinated by University of St. Gallen (Switzerland). The project will show how Ukraine can best be understood through its regions and how the regions must be considered in conjunction with the nation. Thus the project aims at a reconceptualization of Ukraine as a fluid construct where various discourses intersect, concur and eventually merge. It explicitly moves beyond the perspective of an entity irrevocably defined by traditional political borders and cultural, economic, historical or religious stereotypes.

The present project involves historians, sociologists, anthropologists, economists, literary critics and linguists from Ukraine, Russia, Poland, Switzerland, Germany, Austria, Canada and the USA. The planning for this project, which included the two preparatory conferences (Kyiv/L’viv 2008; St.Gallen 2009), was financed by a grant from the Swiss State Secretariat for Education and Research. The project proposed here will result in a collaborative volume of essays and at least 10 scientific articles to be published ininternational journals. Additionally, the research for four dissertations is integrated into the project, three of them co-directed by a European and a Ukrainian advisor, one by a European and an American advisor.

Five subprojects will provide insight to understanding a political entity that gained statehood only recently and is still struggling to articulate its cultural identity. The common denominator of these subprojects is their focus on regionalism. The project will begin by conducting a sociological survey to establish shared concepts and provide all subprojects with a broad, common framework. This survey will be financed by a grant from the Swiss State Secretariat for Education and Research. The results of all subprojects will be synthesized into an interdisciplinary analysis and published. Methodologically the project will combine quantitative and qualitative sociological research (questionnaires, in-depth interviews, focus-group discussion), discursive analyses, cultural histories and hermeneutics.

The main objective of the present project for a qualitative sociological survey is to add to our understanding of modern Ukraine. By employing a bottom-up approach, the project also places the local dimension into the regional, national/state, as well as transnational perspectives.

The project will last for three years, and will include the development and implementation of a qualitative sociological survey (in-depth interviews and discussions) in 11 cities, representing different parts of Ukarine.