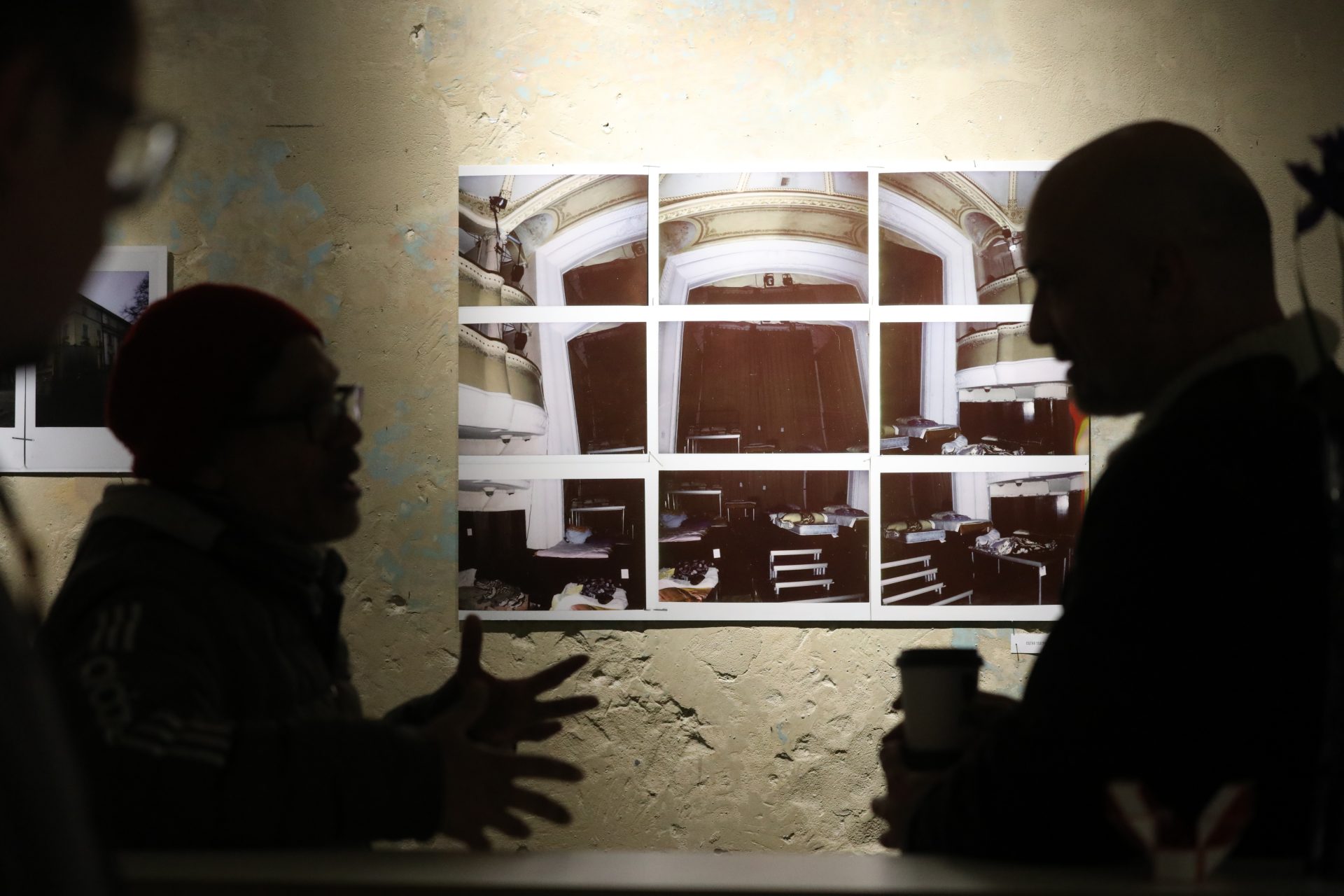 Outside the Frame: Being a Photographer During the War

Courtyard of the Center of Urban History, Lviv, 6 Bohomoltsia Str.

Welcome to join a conversation "Outside the Frame: Being a Photographer During the War." It continues a series of meetings in the courtyard of the Center for Urban History "A Transient City".

Photographing or "recording" war is not a new practice. The American Civil War (1861-1865) is one of the first wars documented in the photos. During those times, the same as today, photography drew attention not only to the successes and victories in the battlefields but also to the traumatic experiences, losses, and horror that war brings along: for both military and civilians.In 2022, the war is getting into the spotlight of by far every person, through the screens of their phones or computers. Every day we see official and private images, as well as satellite and military images. Viewing photos provokes emotions of empathy, anger, hatred, desire to help, but also traumas.

The Urban Media Archive of the Center for Urban History offers to everyone to share their photos and videos because these materials are important for researchers and their value will be growing for the future. Along with vernacular photography, archives also receive the works by professional photographers who have been commissioned by authorities or media and made pictures for their own projects. We decided to invite the photographers  — Roman Bordun, Kateryna Moskalyuk, and Roman Baluk — to join a public conversation to learn about their experiences during the war, the significance of the archive for a photographer, and the relation of images of this war to the images of previous wars.

Moderator of the meeting — researcher, and historian, Iryna Sklokina.

The meeting will be held live, in the courtyard of the Center for Urban History.

The conversation is part of the public program "A Transient City: Courtyard Conversations" that is tracing the intertwining of networks in a city living through different experiences of war back then and today.