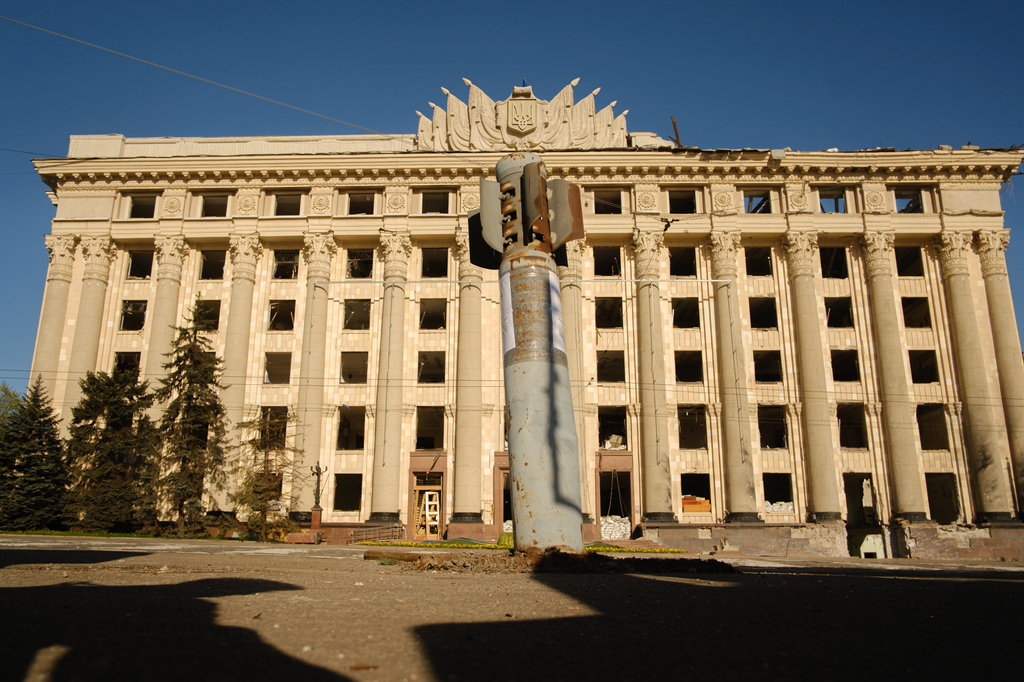 City in the War: Challenges for Memory and Identity

Welcome to join the conversation "City in the War: Challenges for Memory and Identity" which is a part of a series of meetings in the courtyard of the Center for Urban History A Transient City."

Kharkiv, a large city in the border area that has always benefited from its transit status, multiculturalism and openness, but also had to face the contrary effect of political and cultural ambivalence, will be in the focus of discussion between historians Volodymyr Masliychuk and Artem Kharchenko. How does the city overcome the challenges of war and rethinks its history? What symbolic resources from the past does it engage to think through the aggression from Russia that used to be so closely related to the city in the past? How does the history of Kharkiv fit into broader narratives of Cossack history, imperial modernization, and combat victories and defeats in the WWII? How do Kharkiv citizens who find themselves on the move today, staying in Lviv, Kyiv, Italy, or Hungary, see themselves and their link to the home city? Is Kharkiv going to be true to its own self after the war, or could the "post-recovery" image be dramatically changing?

The meeting will be moderated by Iryna Sklokina.