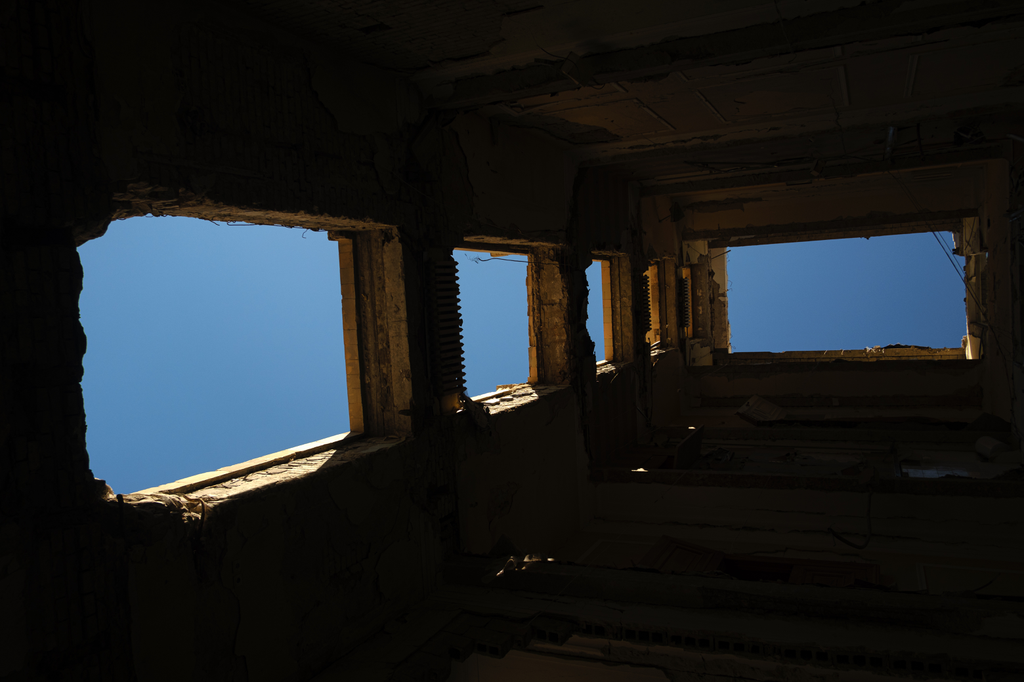 We invite you to a conversation "After 1991/2022: How we (don't) talk about urban change," which continues a series "A Transient City."

The cities of the region, which was once the Soviet Union and the Warsaw Bloc, were often described by scholars in the 1990's and even afterwards, in transit categories. This conceptual framework contained a normative assumption about the linear movement from socialism to capitalism, without sufficient reflection on the state of these cities, how and where they went regarding the desires and needs of their residents, experts and managers. The transit paradigm offered the lens focusing on a vision of the desired future, often borrowed as a beautiful image without sufficient understanding of the supporting mechanisms.

Today, our cities once again find themselves in a turning point. However, some of them have been decimated, others suffer large-scale destruction, and some have become shelters for thousands of internally displaced men and women.

Therefore, during a conversation with an urban planning researcher, Oleksandr Anisimov, and a sociologist, Natalia Otrishchenko, we will reflect on what we know about transit after 1989/1991 and what its spatial and social consequences were. We will recall the main lines of reasoning in the discussion about the future of the region's cities, and consider how (and whether) transit took place in Ukraine. Meanwhile, we shall bring the historical perspective closer to the present day, and discuss where cities will move further in the new conditions and who builds the goals for this passage. But we shall also talk about the language we use to talk about their future.

The meeting will be moderated by Aliona Lyasheva.