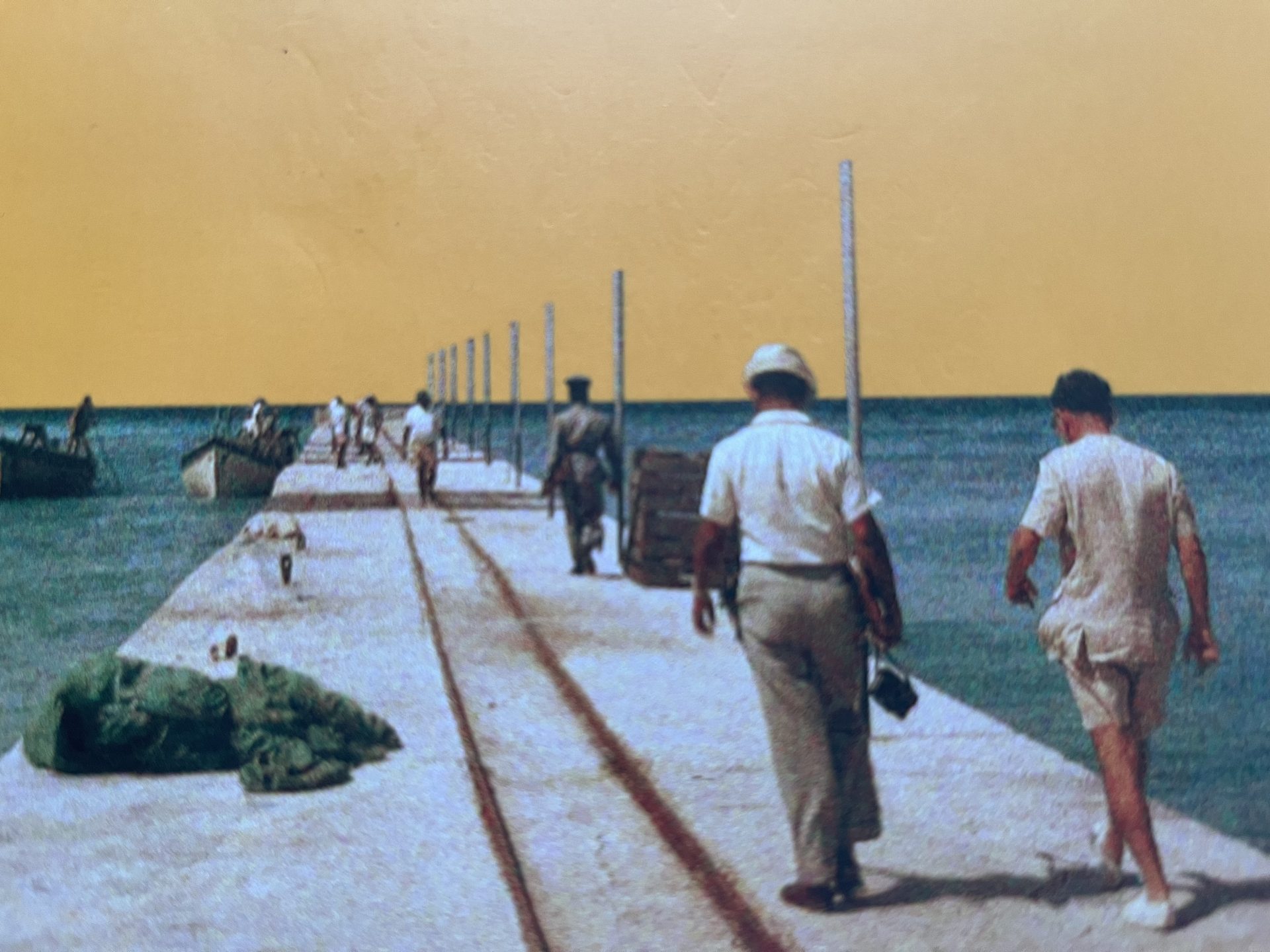 Exile, Justice, and Legacies of Empire. A conversation with Philip Sands about the book "The Last Colony"

We invite you to the conversation - "Exile, Justice, and Legacies of Empire" during which we will talk with Philippe Sands, Sofia Dyak and Katherine Younger about the book "The Last Colony". With this meeting, we will continue the "A Transient City" series.

Between 1967 and 1973, the residents of the Chagos Atoll were evicted twice by the decision of the British government: first to Peros Banhos Atoll, then to Mauritius. At that time a military base was stationed on Chagos Atoll. Only in 2006 was a group of Chagostians allowed to visit their home. Among them was Liseby Elysé. And almost half a century afterwards, Liseby, a native of the Chagos, testified in The Hague during a trial in which Professor Philippe Sands actively participated.

The history of exile demonstrates the brutality of colonial rule and decision-making without regard to the voice and rights of those whose lives they radically and brutally change. The history of justice, made possible after almost half a century, indicates the long shadow of the colonial legacy and the long road to The Hague and poses a series of questions. In particular, what can justice be in the case of a crime against humanity? What are the ways to achieve it?

Even though thousands of miles separate Ukraine and the Chagos, the questions of justice after the forced eviction resonate both with the events of Russia's current war against Ukraine and with the history of Lviv – a city that a Lviv lady Janina Hescheles outlined as a symbol of loss for “every exile from his/her native village or city, and every person from whom times of misfortune took away parents and relatives.”

The meeting is organized by the Center of Urban History and the Law School of the Ukrainian Catholic University.

Cover Image: Fragment of the cover of "The Last Colony" by Philip Sands.