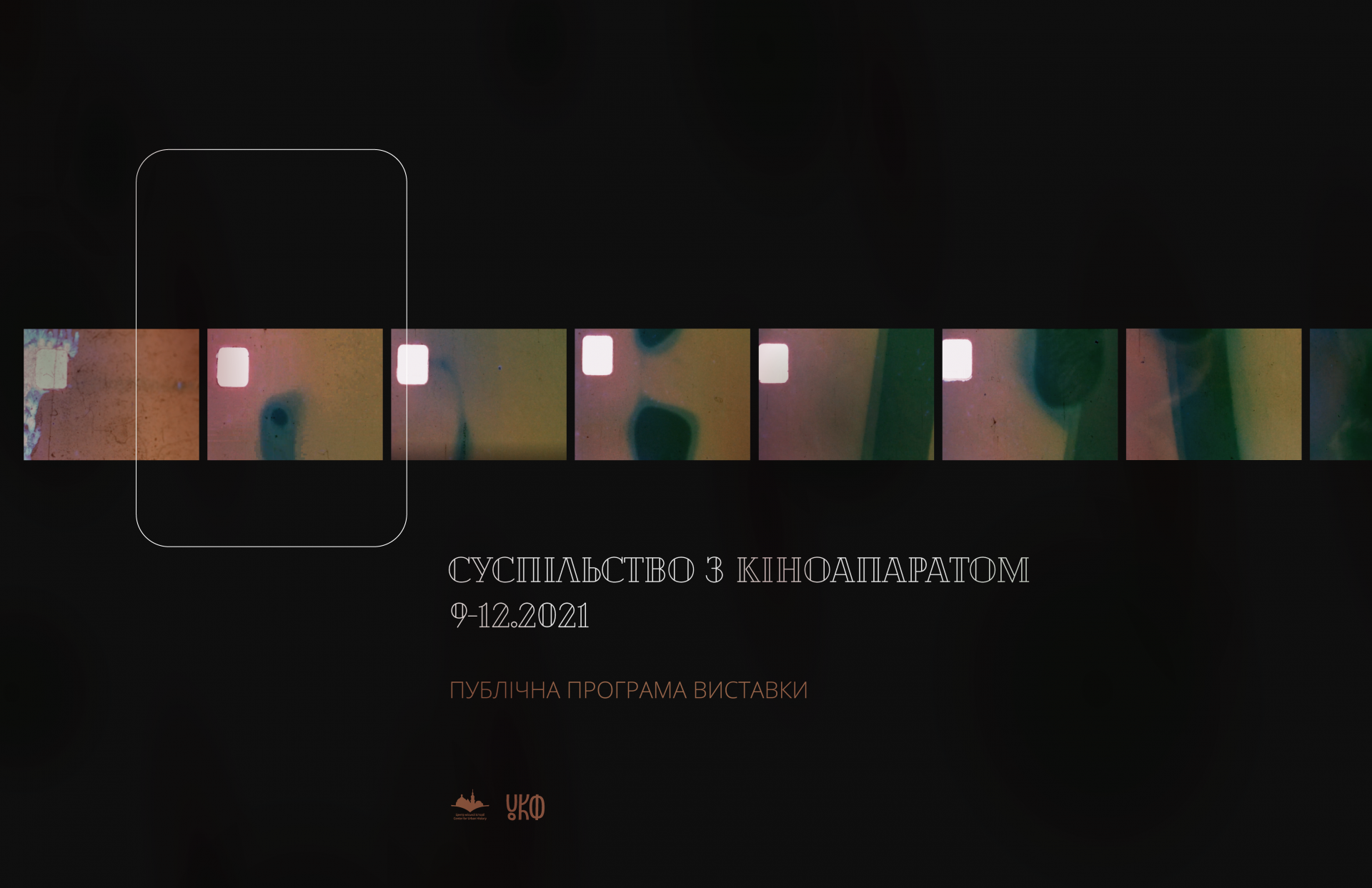 Public program of the Society with a Movie Camera exhibition

Conference Room of the Center for Urban History / online

When the movie camera became available to the public in the 20th century, thousands of "mechanical eyes" appeared — those of amateur filmmakers. Filmmaking provided an opportunity for creative realization; documenting special moments of personal and family life, it became part of leisure and everyday life. Once recorded on film, footage by amateur filmmakers requires systematic processing and preservation today. Most of these shots exist just in one unique version, the original one, which can be lost over time due to various circumstances. The "Society with a Movie Camera" exhibition focuses not only on the origins, practices, and features of amateur cinema of the second half of the 20th century, we also want to bring up to date the conversation about preserving the heritage of amateur filmmakers. The actualization and inclusion of private film materials in archival historical sources and, primarily, attention to personal stories and memories expand our understanding of history through private experience and daily life.

The public program of the "Society with a Movie Camera" exhibition focuses on important aspects, namely the issues related to archives, methods of creation, and technological aesthetics. Throughout the lecture and discussion program, we will reflect together with researchers on the phenomenon of amateur films and the art of "non-cinema" and on how a new media culture and media art was formed in the world in the 20th century. The program will expand our knowledge of the relations between amateur and professional filmmakers, the impact of politics on the development of the amateur movement, the aesthetics and practice of private or club film production. In addition to lectures and discussions, the public program includes regular curatorial tours, screenings and discussions of films, as well as practical workshops on the use of visual techniques to better understand urban life.

A series of master classes on the use of visual methods for the study of social and urban phenomena. The workshop tutor is Alyona Lyasheva, a sociologist, who, among other things, studies urban conflicts, including the right to housing. During the three meetings on October 5, October 12, October 19, we will talk about different theoretical approaches to the use of visual methods for social and urban research, consider possible cognition strategies using visual fixation tools and try to look deep into two-dimensional images and videos, ask your own research questions and answer them within the public spaces of Lviv.

We have prepared a series of video lectures "Amateur Film: History of Visual Modes and Creative Practices" for different audiences, which will be broadcast online. The authors of the presentations are Iryna Sklokina, Anna Onufriyenko, Oleh Chorny, Yuliya Kovalenko, Oleksandr Makhanets.

The program in September and October is implemented within the project "Society with a Movie Camera: History of Visual Modes and Creation Practices in Ukraine" with the support of the Ukrainian Cultural Foundation.

The position of the Ukrainian Cultural Foundation may or may not coincide with the authors' opinions.