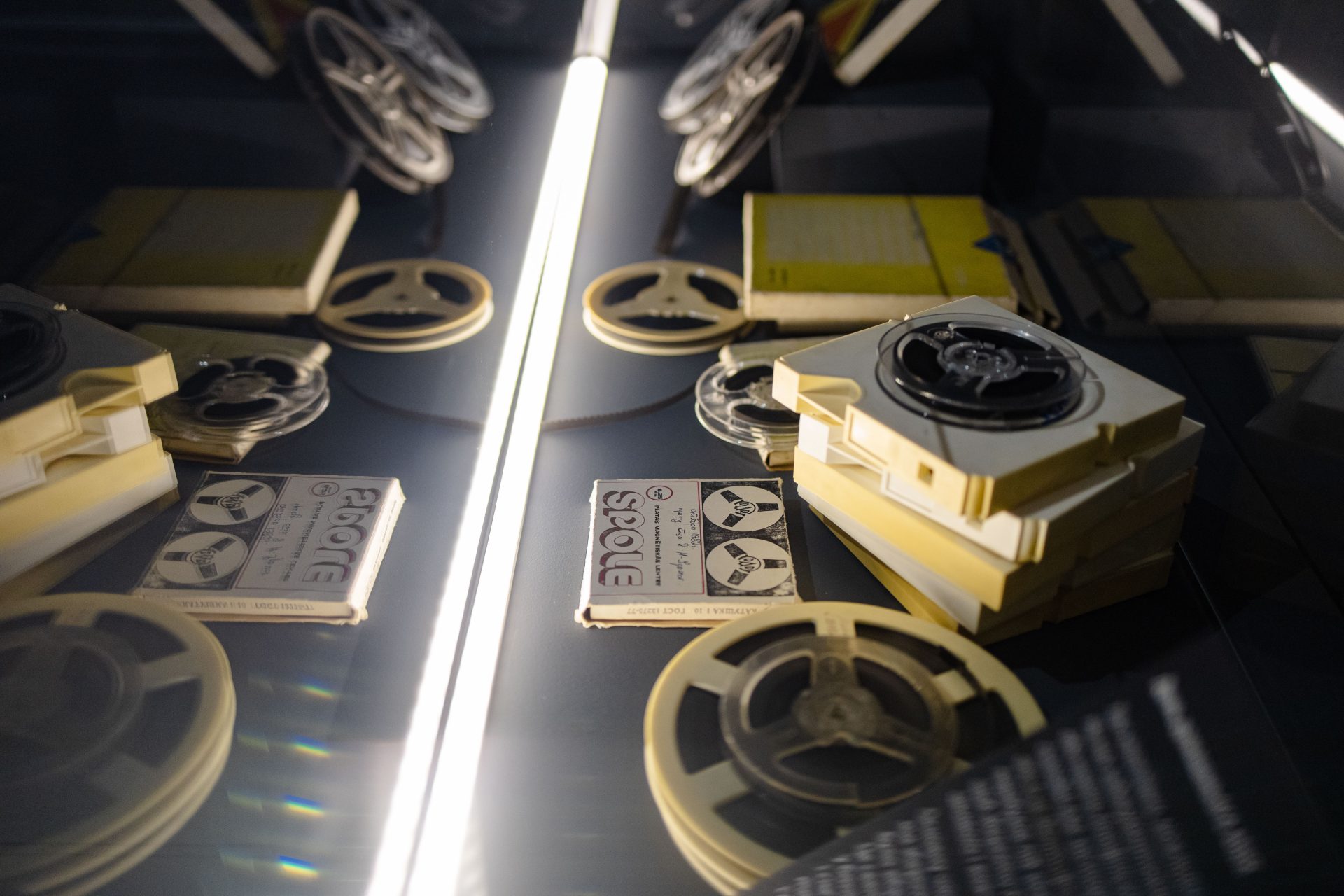 Digitization of amateur films for the Home Movie Day

The Urban Media Archive will open its doors on the occasion of the International Home Movie Day.

We invite owners of private archives to bring home-made film recordings of 8 mm and 16 mm and take advantage of a unique opportunity to digitize them for free. The collection of materials will continue at the Center for Urban History – 6 Bohomoltsia Street. Copies of the digitized materials will be part of the Urban Media Archive. The selected materials will be watched together during the Home Movie Day in October.

Shooting an 8mm movie camera is a practice that became especially popular in the 1960s. This was due to the spread of technology and the emergence of production facilities that provided the circulation of the film. In Lviv, the use of this format can be traced back to the mid-90s. Running hand in hand with the video technology for some time, the film finally lost the competition. Due to its compactness and accessibility, 8mm was characterized by private use, shooting of household and family subjects. This formed a whole genre, which today we call "home movie." Often, such footage can be found on 16mm films. At the same time, there was a considerable movement of amateur filmmakers who created their own films and plots with the help of the same media. Amateurs created both on their own initiative and united around enterprises and official circles, which was initiated by the state, but also controlled accordingly.

Today, both home movies and amateur cinema need research, preservation and updating. This is an important part of the history and sources that open for researchers an unusual perspective on a human being in the past. Along with this, it is a chance to find personal family stories and share them.

The collection of amateur films from private collections accumulated over the past ten years by the Urban Media Archive of the Center for Urban History has become the basis for the exhibition "Society with a Film Camera." It will run at the Center until December. The exhibition welcomes to take a look at the world of amateur film-making. It shares the history of this practice and displays the unique materials never seen before.

To find out more about digitizing your home videos, write to the Urban Media Archive: [email protected], or visit our office: 6 Bohomoltsia Street.

This year, the Home Movie Day and a shared screening of digitized films is scheduled for October 22, 2021. Note in your calendar!

This year’s Open Days and digitization program are implemented within the project "Society with a Film Camera: History of Visual Regimes and Creative Practices in Ukraine" with the support of the Ukrainian Cultural Foundation.