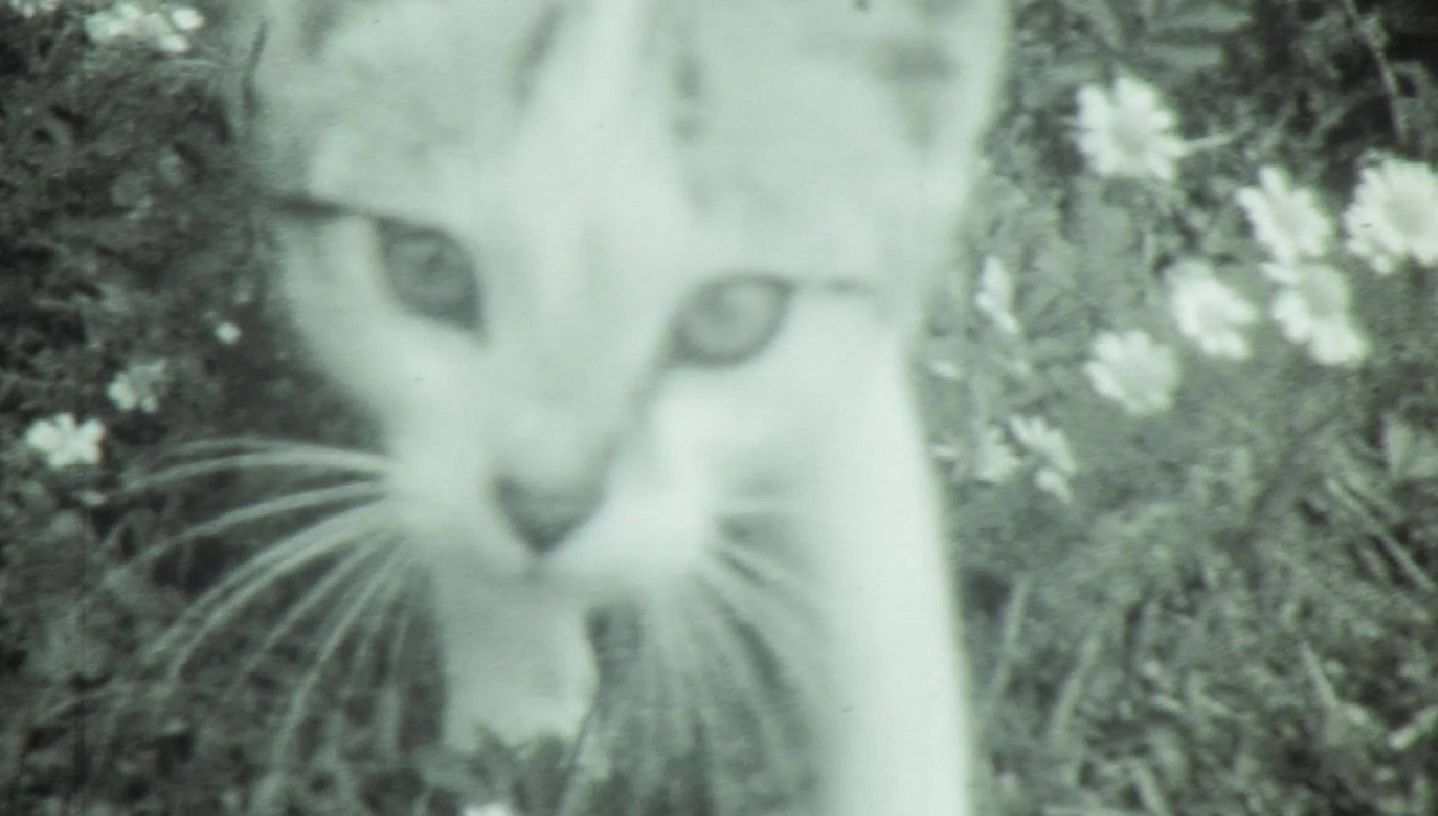 Welcome to the Home Movie Day 2021! It is an open screening of amateur films and footage from private archives, which takes place around the world every October. We will review this year’s findings of the Urban Media Archive of the Center for Urban History and talk to the authors and heroes of the discovered and digitized home movies.

Shooting for an amateur film camera is a practice that appeared in the early 20th century and gained mass popularity in the 1960s. This was due to the spread of technology and the emergence of production facilities that provided the circulation of the film. In Lviv, the use of this format can be detected until the mid-1990s, coexisting for some time with the then new media of video. Eventually, the cine-film finally lost the competition. Due to its compactness and accessibility, 8 mm film cameras were common for private use, for shooting of household and family scenes. This built the entire genre that today we call "home movies." It is not rare to find such footage on 16 mm films.

At the same time, there was a considerable movement of amateur filmmakers who created their own films and stories with the help of the same media. Amateurs created their works both on their own initiative and were consolidated around companies and official hobby centers. The range of amateur films includes both naive works using primitive editing techniques and simple, sometimes even spontaneous, scripts, as well as artistic author’s statements. In these cases, amateur films are independent of production from the professional film industry.

Home movie and amateur films need research, preservation and updating. 8 and 16 mm films are unique and usually exist in a single copy. At the same time, though, their reproduction is limited. This is an important part of the history and sources that open for researchers an unusual perspective on man in the past. Along with this, it is a chance to find and share personal family stories, often unseen.

Admission is free! Due to quarantine restrictions before the event, we will ask you to present the confirmation of your vaccination.

This year’s Home Movie Day at the Center for Urban History is part of the public program of the "Society with a Movie Camera" exhibition, which provides an opportunity to delve deeply into the history of analog media and amateur film practices. In addition, it is a way to emphasize and demonstrate the importance and preservation of private archives of moving pictures, and visual heritage in general.

The exhibition and the public program are implemented within the project "Society with a Movie Camera: History of Visual Modes and Creation Practices in Ukraine" with the support of the Ukrainian Cultural Foundation.