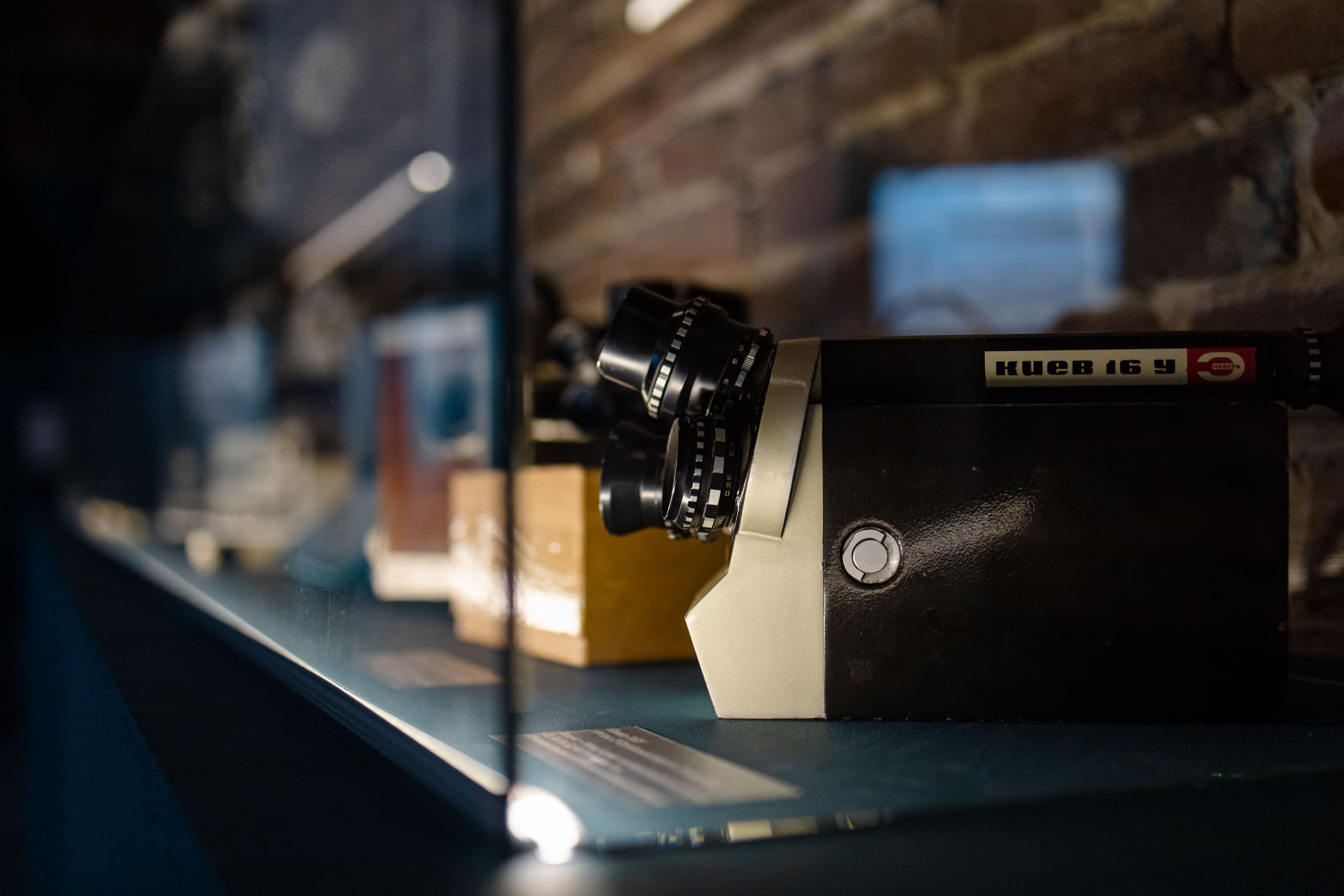 Conference hall of the Center for Urban History / online

We invite you to a discussion "Socialist Mode of Production and Amateur Films" that continues the public program for the exhibition "Society with a Movie Camera."

In 1924, the USSR passed a resolution "On Private Reception Radio Stations," which allowed citizens to use radios. But the inhabitants of the socialist empire could only freely buy radio sets, without long waiting lists, in 1952. In 1932, the first batch of television sets was compiled in the USSR, but only in 1938 did regular television broadcasts begin. In 1957, portable film cameras were launched into mass production, which for the Soviet people remained for a long time a luxury, not a daily commodity. It was so difficult and slow to create a media community of Soviet people who listened, watched, but also actively created their own media products, such as amateur films. The socialist way of producing and disseminating media infrastructure was closely connected with the ideas of collective labor, common property, and ideological self- consciousness.

Can we interpret and understand Soviet-era amateur films as part of socialist production? What are the aesthetic and ethical characteristics of such cultural production?

The event will be hosted by the Center for Urban History with a live broadcast on the Center's Youtube channel.

The exhibition "Society with a Movie Camera" welcomes you to take a look at the world of amateur films. It shares the story of this phenomenon and displays some unique materials never seen before. The exhibition is based on a collection of amateur films from private collections accumulated over the past ten years by the Urban Media Archive at the Center for Urban History.

The event is implemented within the project "Society with a Movie Camera: History of Visual Modes and Creation Practices in Ukraine" supported by the Ukrainian Cultural Foundation.