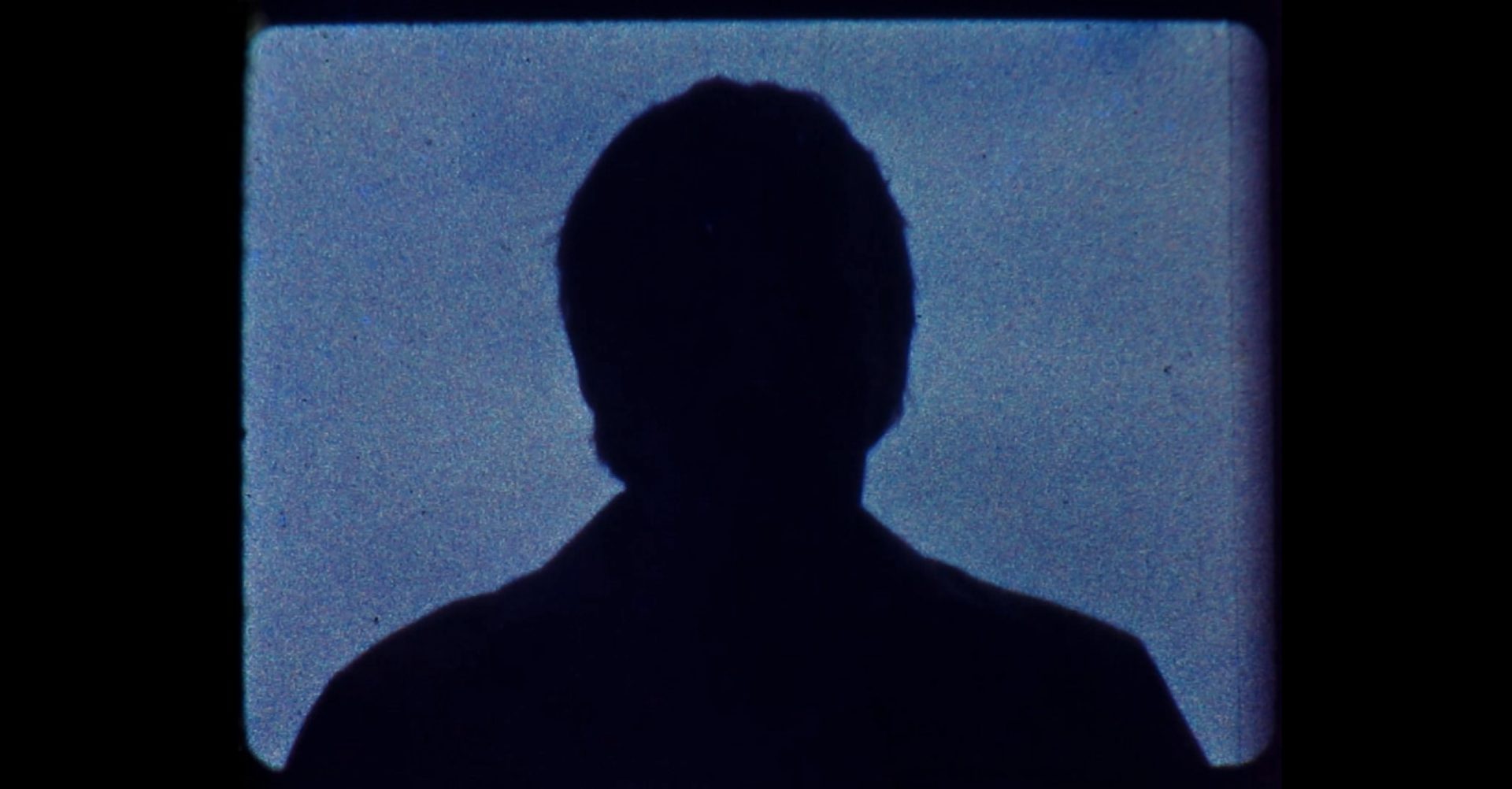 Society With a Movie Camera

Amateur filmmaking is a phenomenon directly related to the technology of small-format shooting. Its origins date back to the late 19th century; however, it acquired a mass character in the middle and second half of the 20th century. For many, filmmaking became a means of creative realization, a tool for remembering and capturing important events in life, as well as an opportunity for leisure and interaction between people. Kilometers of film shot by amateur filmmakers still remain unseen due to the decline of the relevant technology and the private nature of filming and storage. In fact, the legacy of amateur filmmakers is a large-scale layer of visual sources that testify to the past from the perspective of a personal point of view.

With the "Society With a Movie Camera" we invite you to discover the amateur filmmaking world and aim to share the history of amateur cinema and to show unique, previously unseen materials. To attract attention and to make the discussion of the importance of preserving amateur filmmakers' heritage actual. To think together about the connection between the human being, technology, and creativity, about social aspects of filmmaking and features of this phenomenon as part of visual culture and, finally, about the importance of the use of modern media technologies.

The "Society with a Movie Camera'' exhibition is based on a collection of amateur films from private collections, which has been collected over the past ten years by the Urban Media Archive of the Center for Urban History and continues to be replenished with new finds and discoveries. Although the exhibition features numerous examples of amateur and home cinema made by authors from Lviv, it is not limited to a narrow framework and embraces a wide Ukrainian geography. Considering travels, the filming in question went far beyond the country and even the continent.

To make the story more complete, the exhibition also includes materials from outside our collection, which are unique and still not seen by the general public. In particular, these are films by Zofia Jabłońska, a writer and a traveler, and Witold Romer, a chemist and a photographer. It was also no less important to involve the works by Roman Buchko, a Lviv film director and the mentor of the amateur movement.

The exhibition was made by

The exhibition is realized within the project "Society With a Movie Camera: History of Visual Modes and Creative Practices in Ukraine" with the support of the Ukrainian Cultural Foundation.

The position of the Ukrainian Cultural Foundation may not coincide with the opinion of the author.