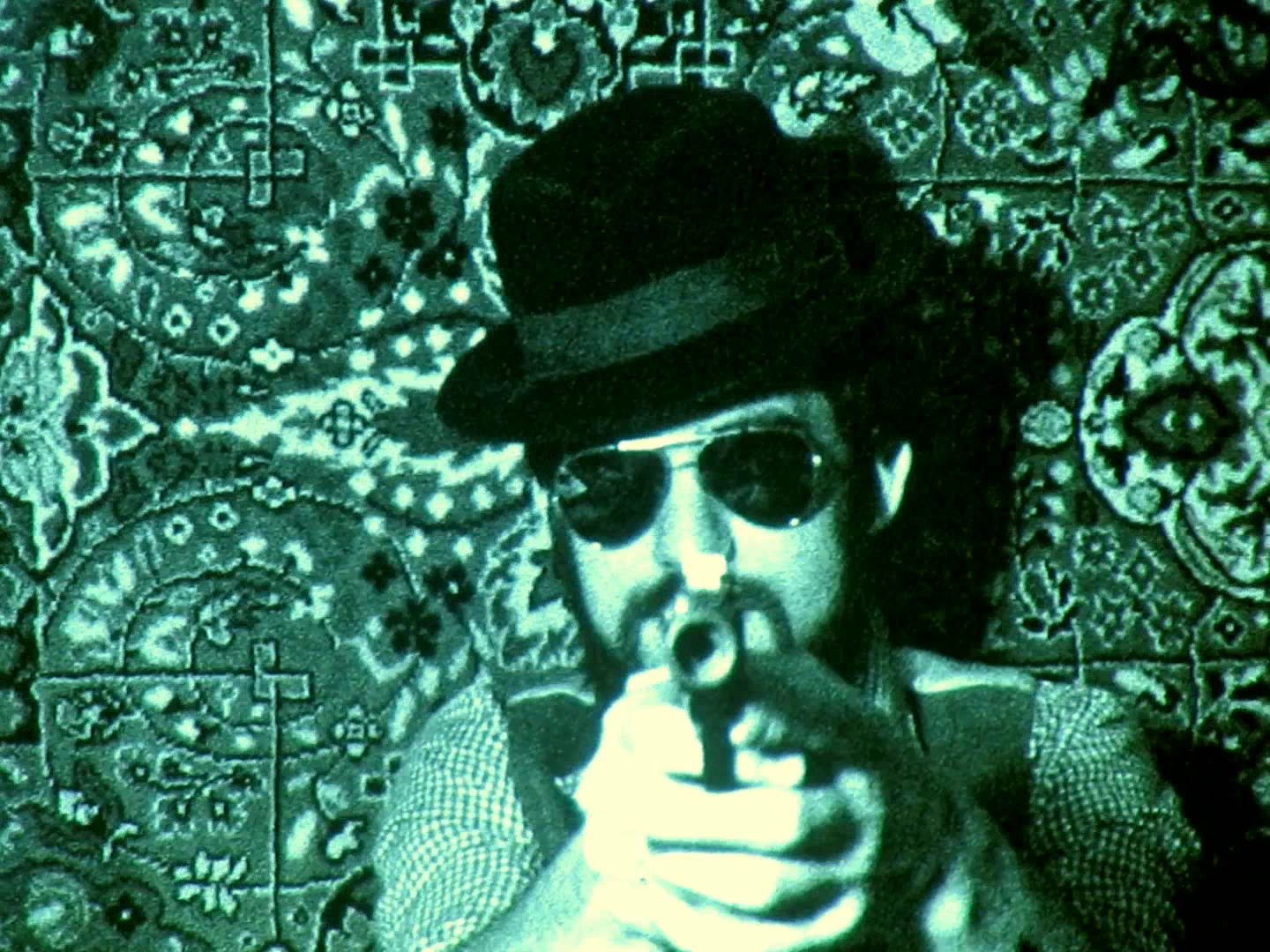 Welcome to the screening of amateur feature films, "Amateur Filmmakers vs. CIA."

Espionage, intelligence services, stories about secret agents, militants, and adventures on the verge of crime – these were all common themes in Soviet amateur feature films of the 1970s and 1980s as an echo of pop culture of the Cold War time.

They are usually comedies made for the sake of entertainment in a small circle of close friends. Despite the limited production means, lack of props, budgets, sound recordings, etc., the authors found their own creative ways to overcome these challenges, and expressed themselves. The seemingly primitive works, from the point of view of cinema, often contain unexpected hidden links and dialogues to professional films and cultural discourse in general. The key tool that allowed to keep the attention and convey the message to the audience was humor. Parody, on the other hand, was a way to deconstruct the established patterns and formalities.

The films we will view with the commentary have been re-discovered in the collection of the Center's Urban Media Archive.

From September 22 to October 3, the program "Amateur Filmmakers vs. CIA" will be regularly screened in the cinema hall at the exhibition "Society with a Movie Camera."

The film screening is part of the public program for the exhibition "Society with a Film Camera" that invites you to look into the world of amateur films and wants to share the history of this phenomenon, to show unique and previously unseen materials. It intends to attract attention and highlight the conversation about the importance of preserving the heritage of film amateurs.

The exhibition and the accompanying public program are implemented within the project "Society with a Movie Camera: History of Visual Modes and Creation Practices in Ukraine" with the support of the Ukrainian Cultural Foundation.

The position of the Ukrainian Cultural Foundation may not coincide with the opinion of the
authors.

Cover Image: Frame from Alexander Chernov's film "Vasya Rigel against the CIA" // collection of the Urban Media Archive of the Center for Urban History