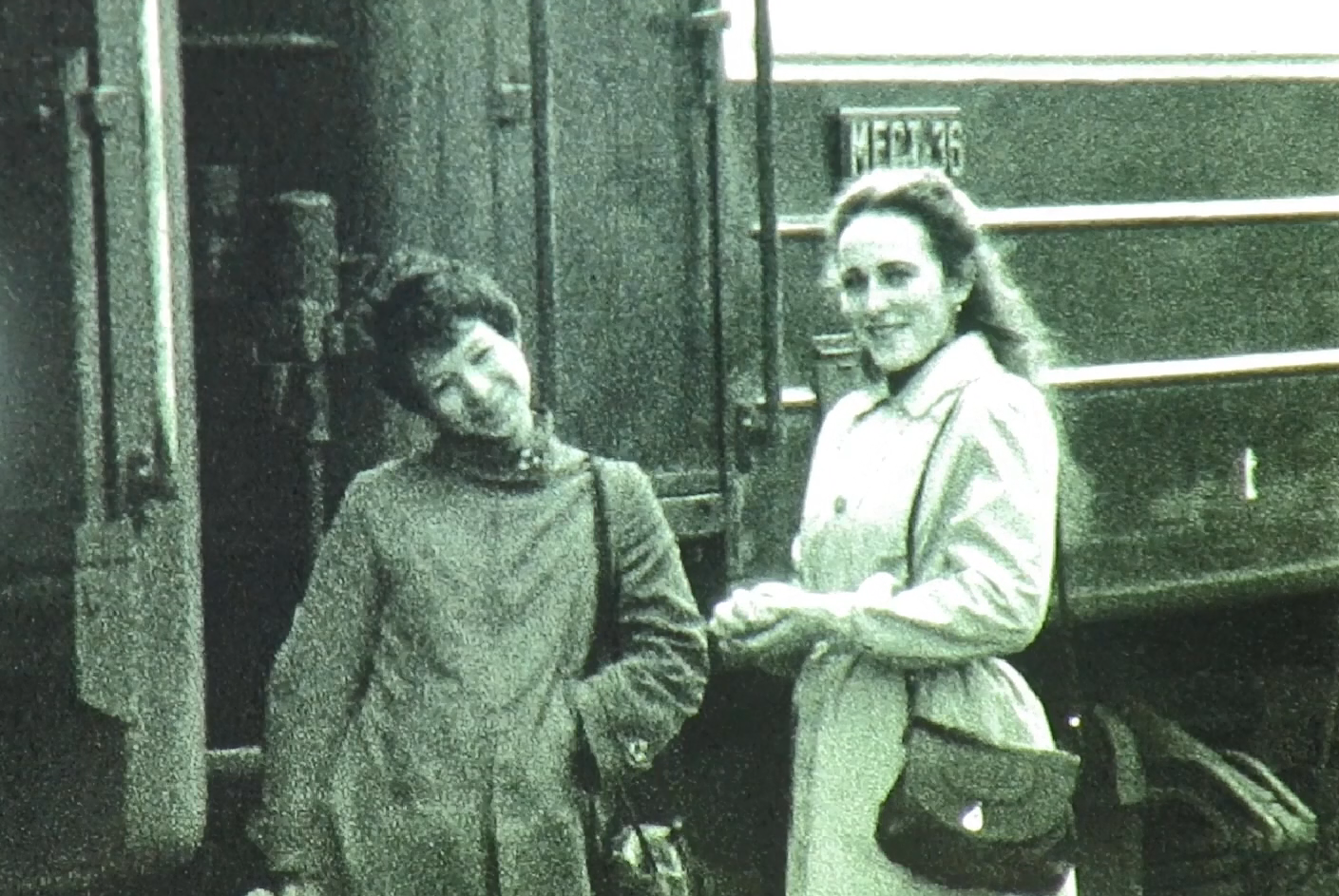 Every October, the International Home Movie Day is held around the world in many institutions that preserve and research visual and audiovisual heritage. This holiday is designed to raise the issue of preserving home archives, as well as to gather local communities to share their own films and memories of the past.

On this occasion, we offer a program of home movies that have been collected by the Urban Media Archive in recent years. Although this genre is quite conventional, and it is not difficult to guess in advance what was shot on a private film of 8 mm format. Usually, these are children, travel, leisure and recreation, but each frame contains personal stories. Some films in the program are supplemented by behind-the-scenes stories of their authors or heroes. Please, find the program:

The film screening is part of the public program for the exhibition "Society with a Movie Camera" that invites you to look into the world of amateur films and wants to share the history of this phenomenon, to display unique and previously unseen materials. It intends to attract attention and highlight the conversation about the importance of preserving the heritage of film amateurs.

The exhibition and the accompanying program are implemented within the project "Society with a Movie Camera: History of Visual Modes and Creation Practices in Ukraine" with the support of the Ukrainian Cultural Foundation.