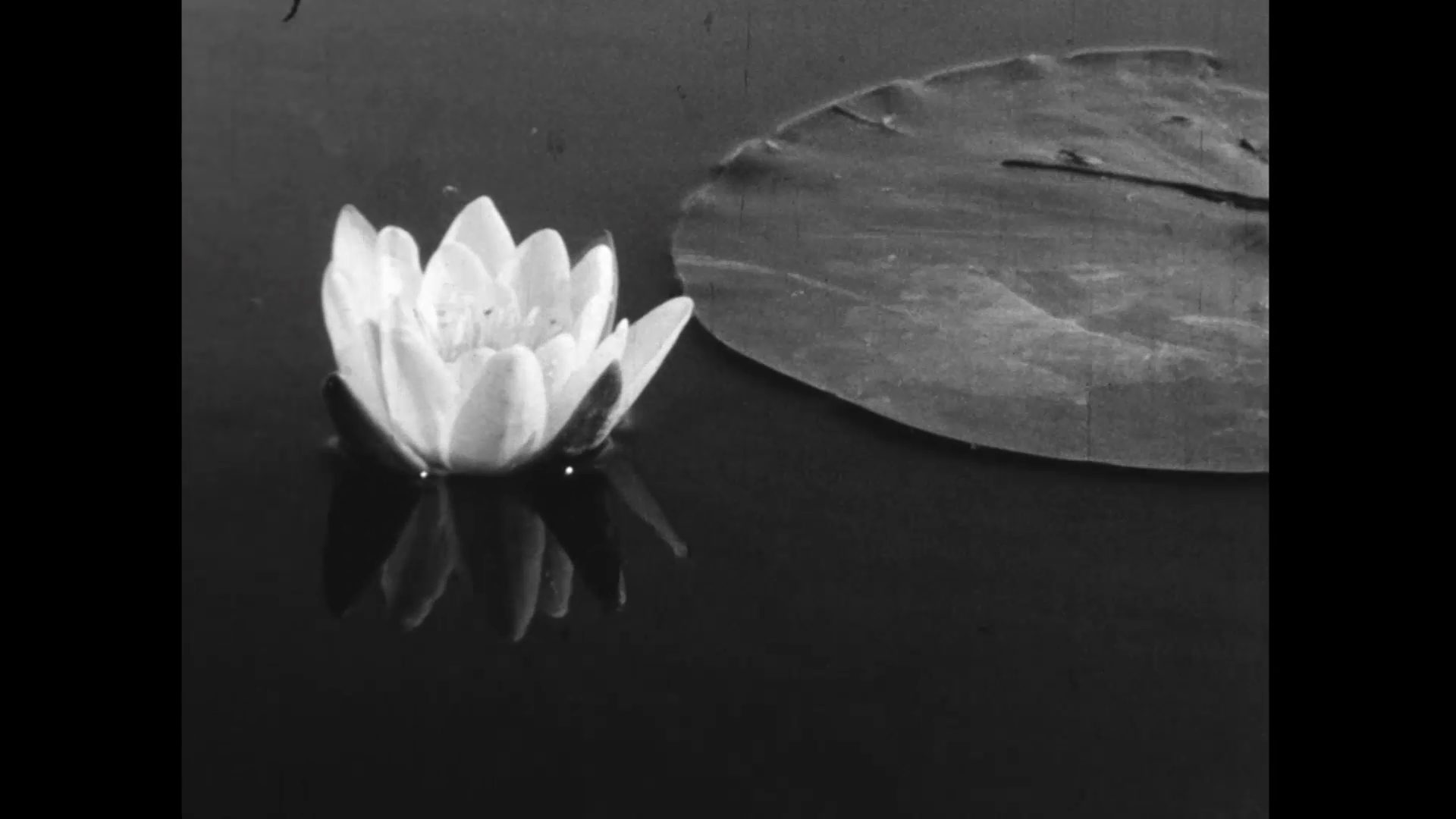 We invite you to a screening of amateur films about nature, collected in the program "Reflections on Nature."

Each of the films in this program in its own way seeks and tries to express the subjectivity of nature through the vehicle of the media, which in essence involves a one-way focus on the object.

In the "Water" (1937), Witold Romer uses avant-garde cinematic language to depict different perspectives on the world and the matter from a distance of a camera: the eye of a man, the eye of a bird, the eye of a fish, and so on. In the works of Orest Bachmaha, the author watches the flora and fauna without direct interference. He introduces into the film the position of an observer, who is a hero, an author, and a spectator, at the same time. After all, in the work "Tree" by Oleg Chorny and Hennadiy Khmaruk, nature plays a major role, manifesting itself in the form of veils and material damage caused by careless handling of the tape. Eventually, we shall watch the following:

We will watch the films with comments by Andriy Boyarov and Oleksandr Makhanets.

From October 6 to 24, the program "Reflections on Nature" will be continuously on in the cinema hall at the exhibition "Society with a Film Camera."

The film screening is part of the public program for the exhibition "Society with a Movie Camera" that invites you to look into the world of amateur films and wants to share the history of this phenomenon, to show unique and previously unseen materials. It intends to attract attention and highlight the conversation about the importance of preserving the heritage of film amateurs.

The exhibition and the accompanying program are implemented within the project "Society with a Movie Camera: History of Visual Modes and Creation Practices in Ukraine" with the support of the Ukrainian Cultural Foundation.

Cover Image: still shot from the film "Water" by Witold Romer // from the private collection of Barbara Romer