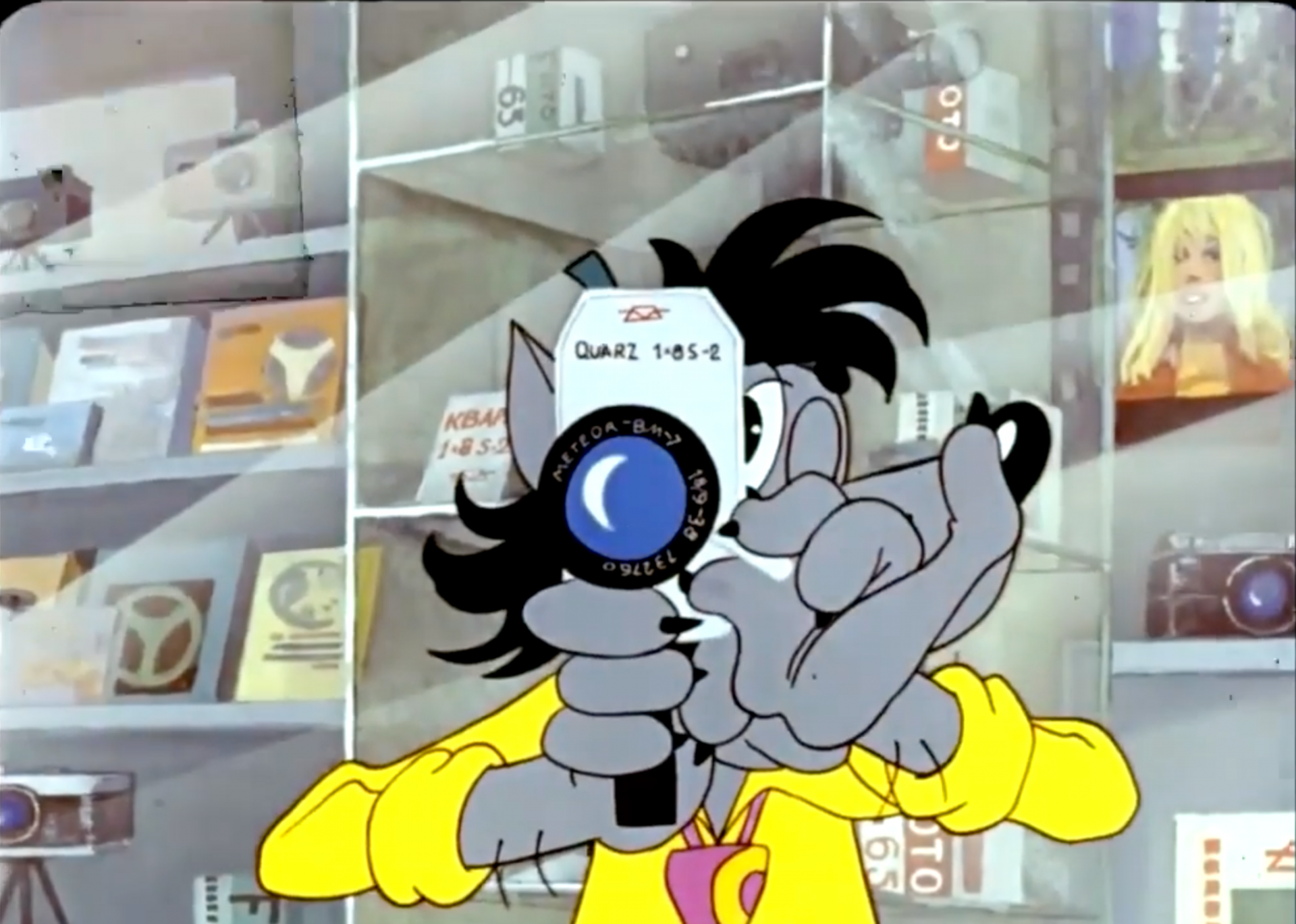 Amateur Filmmaking in the Soviet Union: A Culture and An Industry

Welcome to the lecture by Maria Vinogradova "Amateur Filmmaking in the Soviet Union: A Culture and An Industry," which continues the public program for the exhibition "Society with a Movie Camera."

Looking back upon his career, pioneering documentary filmmaker Dziga Vertov wrote: "I spent my entire life building a locomotive, but never managed to accomplish a broad network of rails for it" [1]. What he meant by this was absence of an infrastructure that would allow him to expand and sustain his project of building a network of cameramen to cover all parts of the country, which he began in the 1920s as he was developing his Kino-Eye movement.

Yet, a similar project began in the USSR in the late 1950s, initiated by a group of enthusiastic film professionals, and corresponding with the period of Khrushchev's Thaw, its cultural liberation, and renewed commitment to building socialism. Referring to successes of existing amateurs whose films were well-received by the audience, film professionals argued for creating an infrastructure for broad development of the movement. Like Vertov had done earlier, advocates of the amateur film movement in the late 1950s and 1960s talked about the necessity to put it "on Soviet, state, public rails." To that end, the new Union of Filmmakers, founded in 1957, created a Section for Amateur Film within it.

The event will be delivered on an online platform zoom.

The event is realized within the exhibition "Society With a Movie Camera."

The "Society with a Movie Camera'' exhibition invites you to discover the amateur filmmaking world and aims to share the history of amateur films and to show unique, previously unseen materials. The exhibition is based on a collection of amateur films from private collections, which has been collected over the past ten years by the Urban Media Archive of the Center for Urban History.