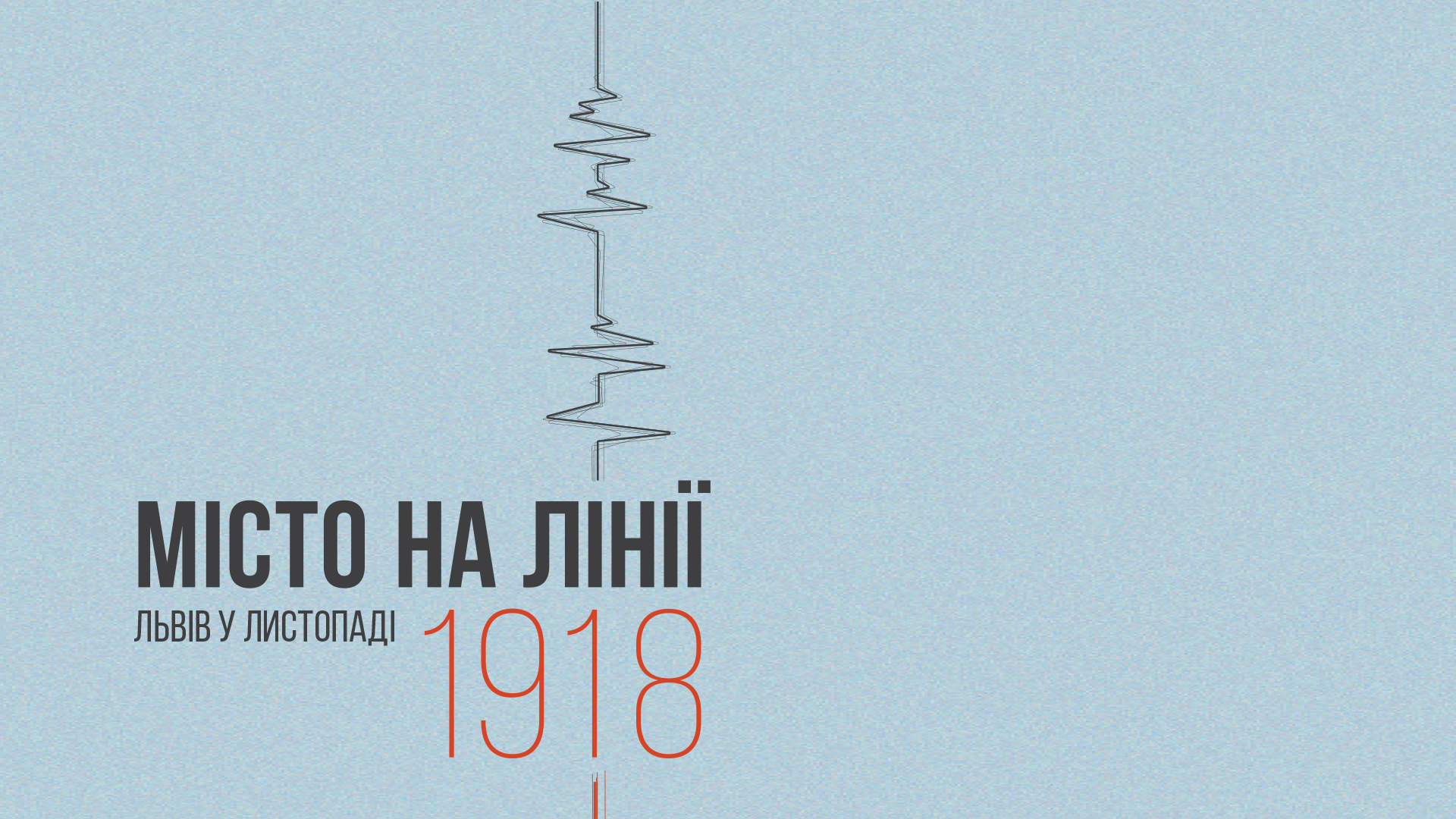 In the aftermath of the First World War and the collapse of Austro-Hungarian Empire, in November, 1918, Lviv was found in the epicenter of a new war between Ukrainians and Poles. On the one hand, the Ukrainian-Polish war of 1918/19 was the part of a the complex European crisis of 1914/23. On the other hand, it was a violent interethnic conflict fueled by the clash of two antagonistic national projects on the same territory.

The series of open lectures, discussions, and presentations within the public program "City on the Line: Lviv in November 1918" will consider the war through three different but interwined perspectives - global, local, and individual. Researchers from various countries will discuss the role of Ukrainian-Polish war in the context of the "long" crisis in Europe in 1914/23. Focusing on soldiers, civilians, women, and POWs, several lectures will discuss the war as an intimate experience. Moreover, the program will examine the war from the perspective of the Ukrainian and Polish belligerent parties and formally neutral Jewish community.

In addition to a series of public lectures and discussions, the interactive map "Wartime City: November 1918 in Lviv" will offer a new perspective on the everyday life in wartime Lviv through a digital map of the city. The interactive map will also be a platform for the educational program for teachers. Using the digital map, participants will explore how to use interactive maps for teaching history at school.

All events of the "City on the Line" public program are free and open for attendance.