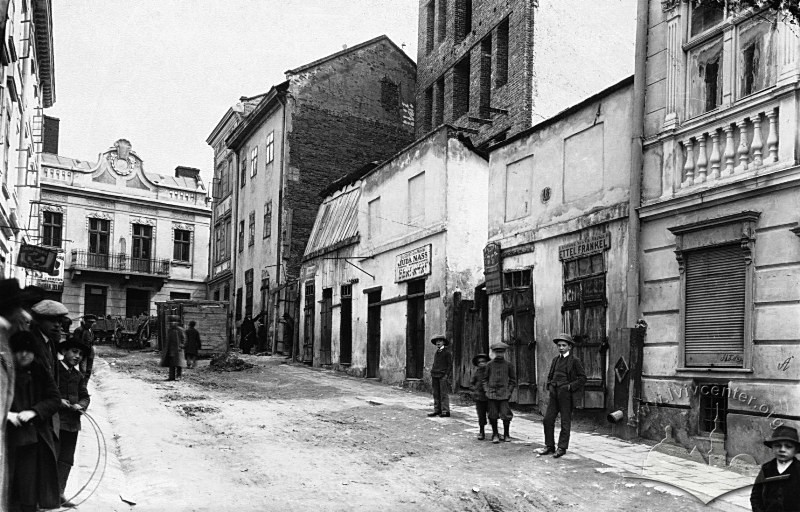 1918 in the Biographies of Lviv Jews

This lecture explores the complex attitudes of the Jewish community in Lviv in the turbulent year 1918. In particular, it examines the points of view of the Jewish communal leadership and intelligentsia regarding the political changes that occurred as both the Polish and Ukrainian national movements made their claims for the city. What did the city mean for its thousands for Jewish inhabitants, its religious, cultural, and political institutions? How did various Jewish organizations seek to navigate and negotiate during this thorny period of tensions and violence? Beyond communal leadership, individual Jews, both men and women, found their identities and loyalties challenged. For the Jewish inhabitants of Lviv the November pogrom became a traumatic watershed. The memory of it underscored continued Jewish vulnerability in the aftermath of the Great War.

The lecture will be conducted in Polish with simultaneous translation.