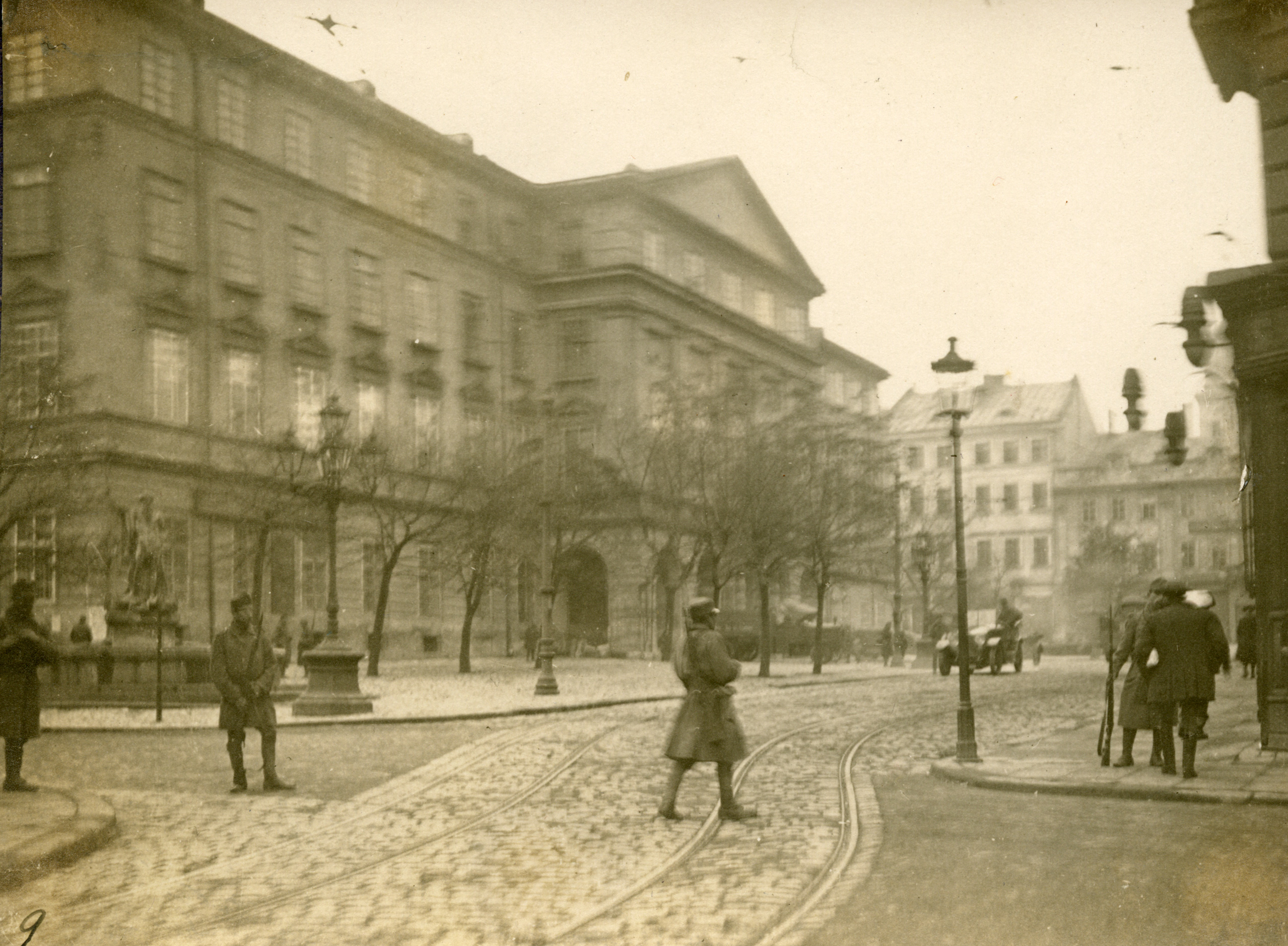 The Ukrainian November 1918: From Take-over to Symbolic State?

The lecture will discuss the new inclusion in the Ukrainian political-intellectual discourse of the events in November 1918 in Lviv. This new interpretation, or rather instrumentalization, took place in the 1920–1930s. The shift in the discourse was stipulated by the appearance of a radical nationalist youth wing that advocated the rejection of the methods of parliamentary struggle. An important element in the implementation of November 1918 into a historical fabric was an "unity-based" rethinking of these events. The substitution of the concept of the "Ukrainian movement" with the concept of "national liberation struggle" largely radicalized the interpretations of the recent past. In accordance with the concept of revolutionary Ukrainian history, the terminology also changed: the "November take-over," as the 1918 events were formerly called, was transformed into the "November Deed."