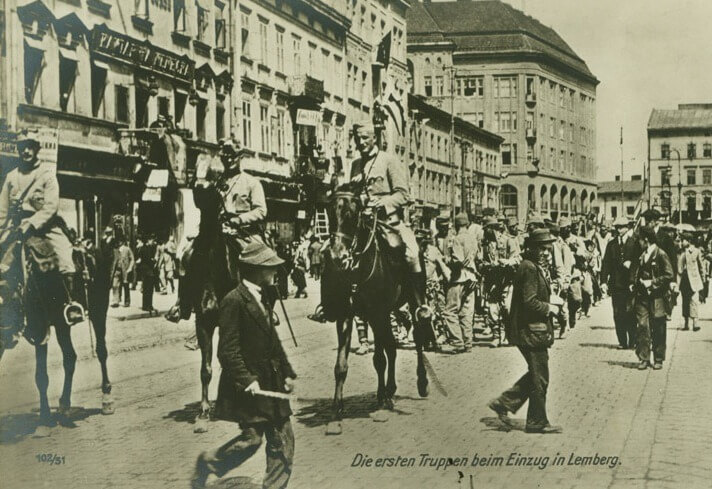 Urban Experience of the Great War

This workshop brought together multilingual and cross-disciplinary scholars to investigate the intertwined history of the Eastern front. The focus of the workshop was Eastern European cities and towns, where moving fronts and the blurred borders of empires consistently influenced city life, established new sets of rules and orders for inhabitants, and created a vibrant space for intercultural encounters, transfers, and interactions. The workshop was especially interested in research on Eastern European cities and towns, that addressed the larger questions of studying wartime urban environments, and that went beyond narrow national frameworks by bringing in transnational and global approaches.

The workshop was organized around three main themes:

The working language of the workshop was English.

If you have any questions, please contact workshop's coordinator Oksana Dudko[email protected]