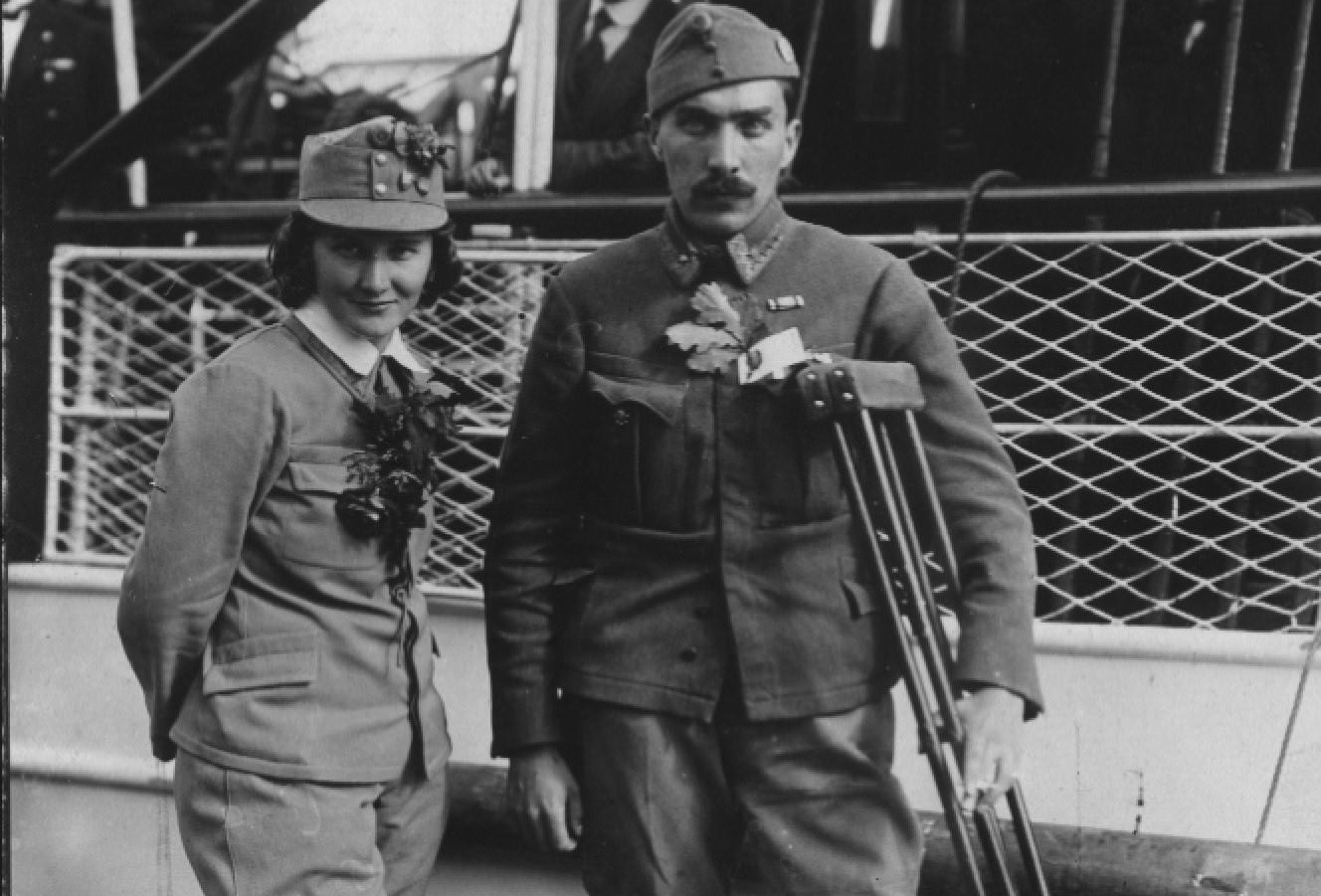 Between 1914 and 1923, Europe was the scene of a military, political, and cultural crisis. Whereas for Western Europe, the end of the First World War in 1918 brought relative stability, the situation was opposite in Eastern Europe, where the spiral of violence went on for another round. For instance, in the Russian Empire, the First World War morphed into the February and Bolshevik Revolutions, and then into the civil war. At the same time, the former borderlands of the Russian, German, and Austro-Hungarian empires became the epicenter of national revolutions, inter-ethnic wars, and paramilitary violence. As was the case elsewhere in the region, in Ukraine, wars and revolutions brought unprecedented destruction and mass deaths. However, they also contributed to mass mobilization and opened new opportunities for creating a new national state on the wreckage of the empire.

The objective of the symposium on "Wars, Violence, Revolutions in Ukraine (1914–1923)" is to trace how a multidimensional European crisis manifested itself on the territory of present-day Ukraine. The symposium will consider the events taking place during the period 1914–1923 through the lens of individual, regional, national, transnational, and global perspectives. Because of that we are trying to bring together the participants who apply interdisciplinary approaches in their study of armed conflicts and violence in the region.

The peculiarity of the symposium is its focus on both the academic and public-history coverage of the period of 1914–1923. In particular, it intends to bring together those studying the history of 1914–1923 by using varied formats and approaches (research, digital projects, education, journalism, art, literature, translation, etc.). In other words, the symposium is aimed at creating an open space for dialogue among the academia, artists, and the general public in order to advance our understanding of warfare and revolutionary events of the early 20th century. Therefore, the symposium’s agenda includes the following two interrelated sections: "Section І. Academic Aspect" and "Section ІІ. Public Aspect." Section І will feature an academic conference. Section ІІ, however, will consist of project presentations, discussions, roundtables, and open lectures focusing on the analysis of non-academic approaches to the study and representation of the 1914–1923 period in Ukraine.

Key Topics of the Symposium

Working language of the symposium: Ukrainian

The symposium follows up on the series of international conferences at the Center for Urban History including on "The Multiplicity of Exits from the War: The Experience of Eastern Front Cities" (2018), and "Urban Experience of the Great War in East Europe" (2016). It is implemented as part of the research program on "Cities, Wars, and Recovery in the 20th Century Eastern Europe"