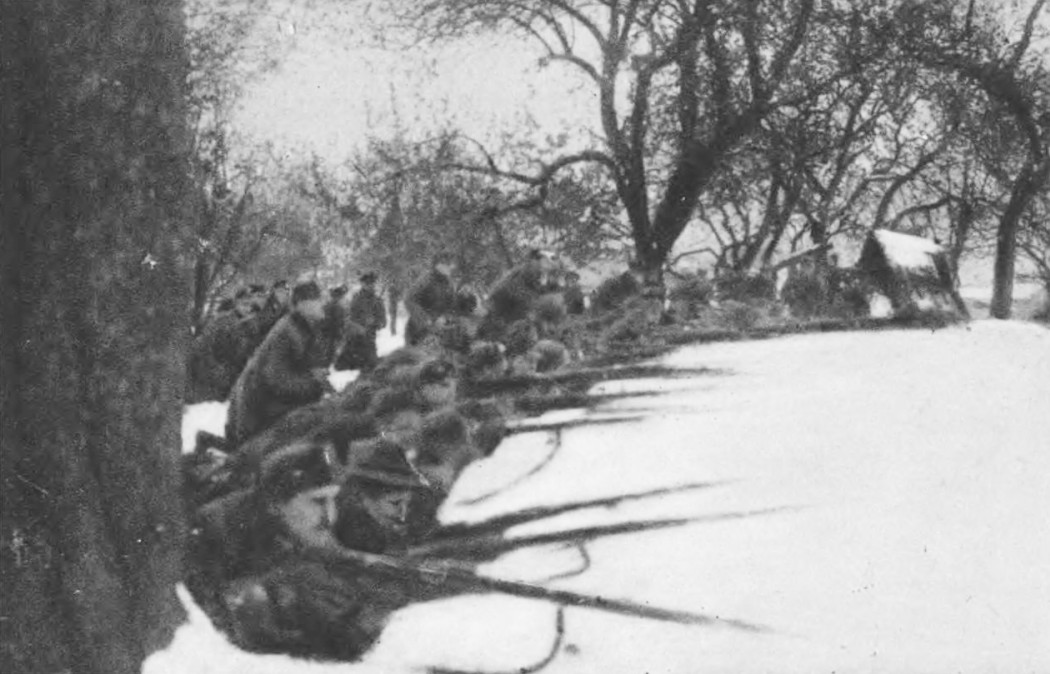 November 1918 marked the end of the First World War. However, for Lviv and Galicia, it symbolized the beginning of a new era of wars and violence between Ukrainians and Poles. However, the Ukrainian–Polish war of 1918–1919 was not the only conflict that challenged European peace in 1918. Between 1917 and 1923, almost all of the "Eastern Front" became a theater of violent interethnic conflicts, civil wars, and national and social revolutions. Focusing on post-world war conflicts and paramilitary violence, this lecture will examine why the Great War on the Eastern Front failed to end in peace and instead bled into a series of smaller yet equally brutal armed conflicts. In particular, it will situate the Ukrainian–Polish war of 1918–1919 in the context of war and revolutionary violence in Poland, Belarus, Russia, the Baltics, and the Balkans.

This lecture opens the public program "City on the Line: Lviv in November 1918." It invites the general public to discuss the centenary of the end of the Great War and the establishment of the Western Ukrainian People’s Republic in the broader context of the fall of empires, revolutions, the making of new national states, and social and cultural transformations.