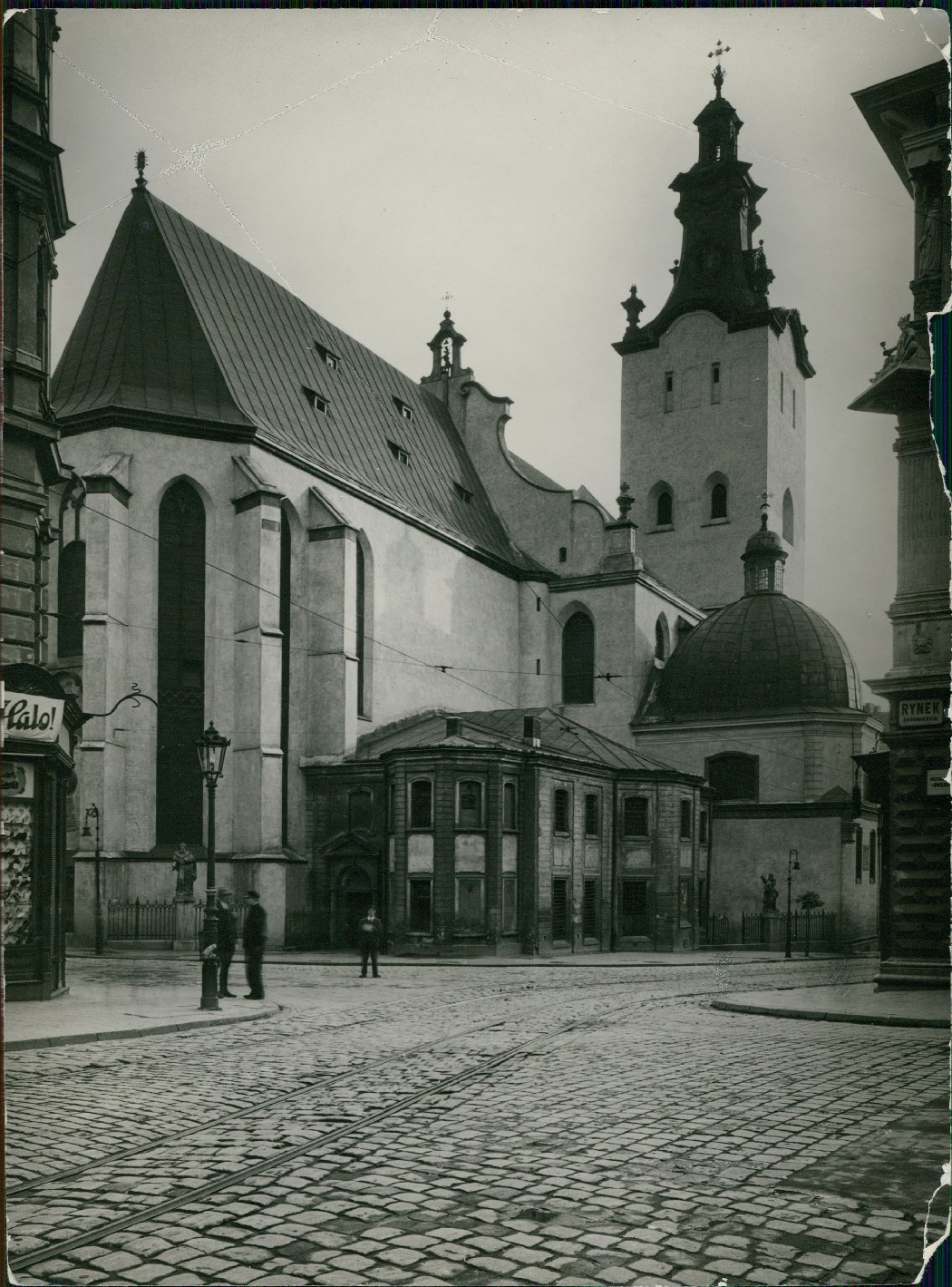 Birth of the New World: Urban Experiences in East Europe after 1917

Events in the East of Europe at the end of the Great War that continued also in the West largely defined further developments on the continent. Revolutions, the collapse of empires, civil wars, the ordeal of the birth of new states—the Eastern European "exits" from the war were diverse. Urban experiences were the same diverse. During the discussion, we shall elaborate on how urban studies could contribute to our understanding of great events recorded into the national narratives of the countries in Eastern Europe termed as revolutions and the establishment of new states. Another question we will address is how violence, the signs of otherness, and the extreme everyday routines that urban citizens survived in this period predicted the further trajectory of the development of the continent, especially in the 1930s. Finally, we shall discuss the problem of order in cities and the ability of authorities to provide it. This was especially striking during the period of collapse of empires in Eastern Europe, became one of the central issues throughout the entire 20th century, and is still relevant today.

The round-table will be finalizing the international conference "The Multiplicity of Exits from the War: the Experience of the Eastern Front Cities" running in the Center for Urban History on August 28-29, 2018.

This round table is a part of the public program "City on the Line: Lviv in November 1918." It invites the general public to discuss the centenary of the end of the Great War and the establishment of the Western Ukrainian People’s Republic in the broader context of the fall of empires, revolutions, the making of new national states, and social and cultural transformations.