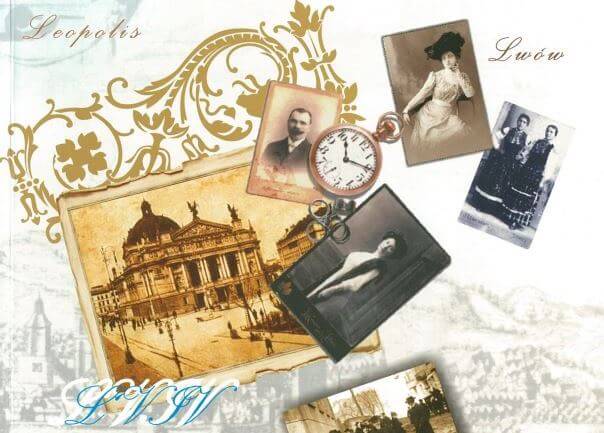 Collapse of the Soviet Communist system was followed by large scale transformation of political, social, and economic fields. Moreover, it had crucially changed visions of social hierarchies and cultural map. In particular, the existence of intelligentsia, a category so much burdened with the "outdated" values and ideology, was undermined.

The presentation by Eleonora Narvselius explained how the concept was being reconsidered in Lviv where it had acquired different meanings for a long time, depending on the context and needs of its application. It will tell about the historical background and the theoretical problems detected by cultural and anthropological analysis.