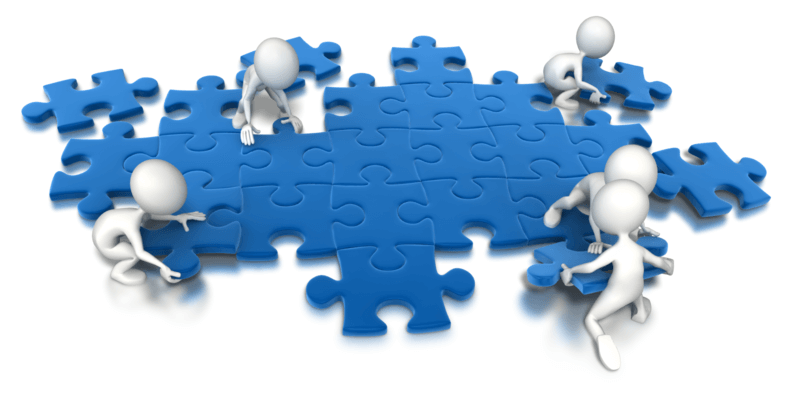 Post-Soviet Social Experiments: Ukraine and Its Neighbours in the 1990s and early 2000s

Post-Soviet societies were becoming laboratories for political and economic experiments. Social experiments were related to the modernistic convictions that social political and historical cultural processes could be managed the same as manufacturing processes. Soviet modernity was all about total social experiment. It combined technical modernization with the unprecedented enslavement of personality, and educational projects with the captivity of mind. Post-Soviet experimenters also believed that public authorities could administer the establishment of capitalist and democratic institutes and practices, which had been inherited from Soviet experimenters. However, lack of totalitarian institutions to implement the experiments led to the crisis of governed modernization and gave rise to the history of de-modernization.

Political attitudes of citizens of the late Soviet period towards democracy, nationalism, capitalism and justice were speedily translated in the early 1990s into the introduction and standardization of new forms of the life together. The rapid change in practices, norms, and institutes (both public and private) bore signs of business revolution, sexual revolution, religious revolution, participation of citizens in politics, and also of a breakthrough in public and national development. However, the modernization breakthrough was followed by a deep social economic crisis that made post-Soviet Ukrainians strive for survival. Survival values and practices gave a chance to elites to construct the system of patronage oriented politics and economics.

The clashes of trends for justice vs corruption, of equality vs violence, entrepreneurship vs protectorship, optimistic life-assurance vs extinction were instrumental for Ukraine and its neighbours. Survival strategies gave rise to political systems tending to suppress economic and political freedoms, when power and property was concentrated in the pockets of few families. In the early 21st c., Ukraine and the neighbours became the patronage guided societies where publicity and citizenship practices faced continuous decline and repeated confrontation.

The lecture analyzed how attempts of post-Soviet diverse modernizations led to the development of a common historical "trail" of protectorship in Ukraine and in most post-Soviet societies.