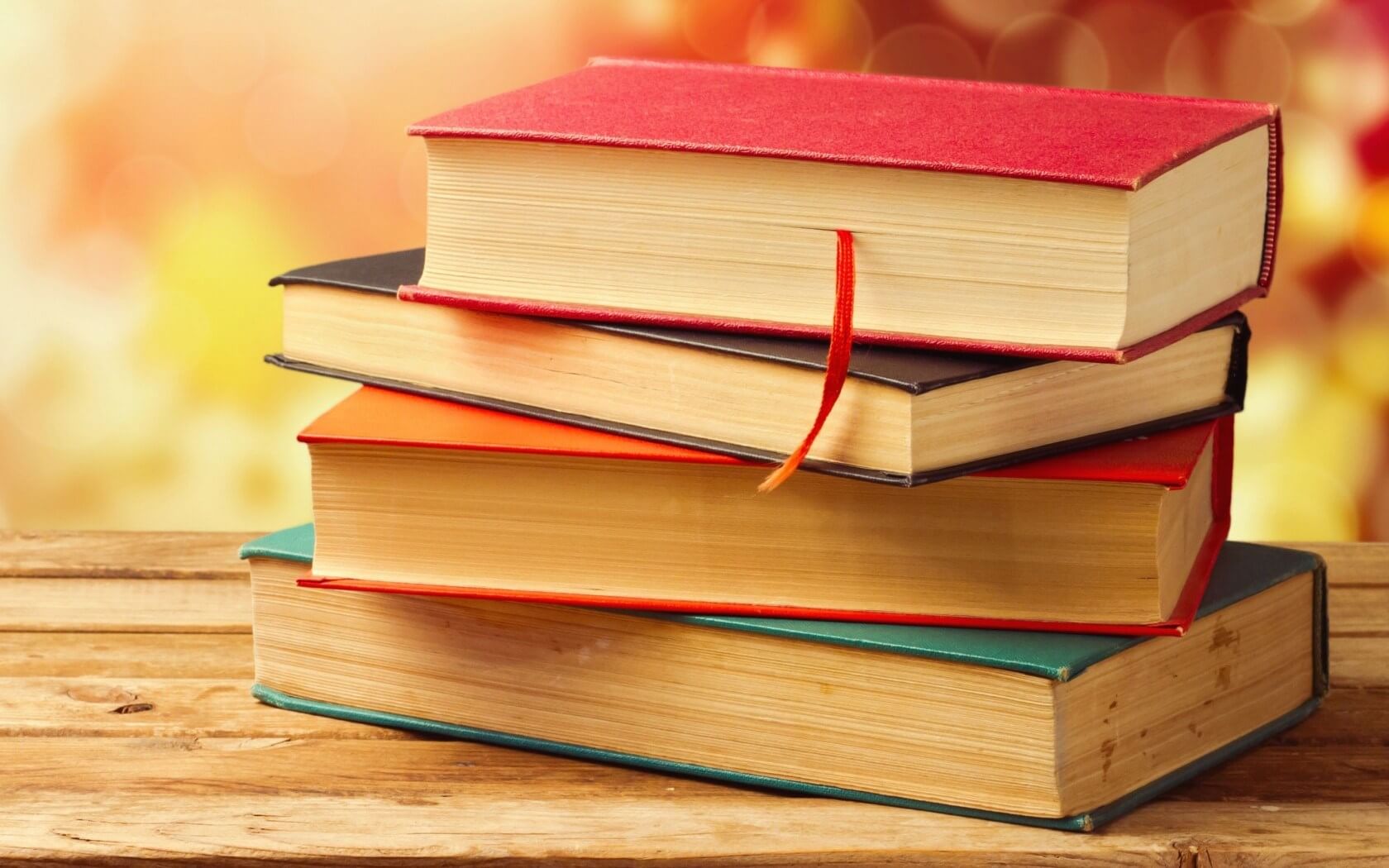 The Ukrainian 1990s started with a Big Bang of the 1980s – the Chornobyl Nuclear power plant disaster and the "explosive wave" of political and social change, the undermining of the canon and explosive clash of words with the reality. The boundary of the modern times moved close to the present day and forced out entire generations from the literary domain, while attracting new aesthetes and enlighteners. Experimental and performative, social and ironic, literature was entering into dialogue with similarly unpredictable past and future. The languages we speak were born back in the 1990s but the works written in them need reading over and contextualization.