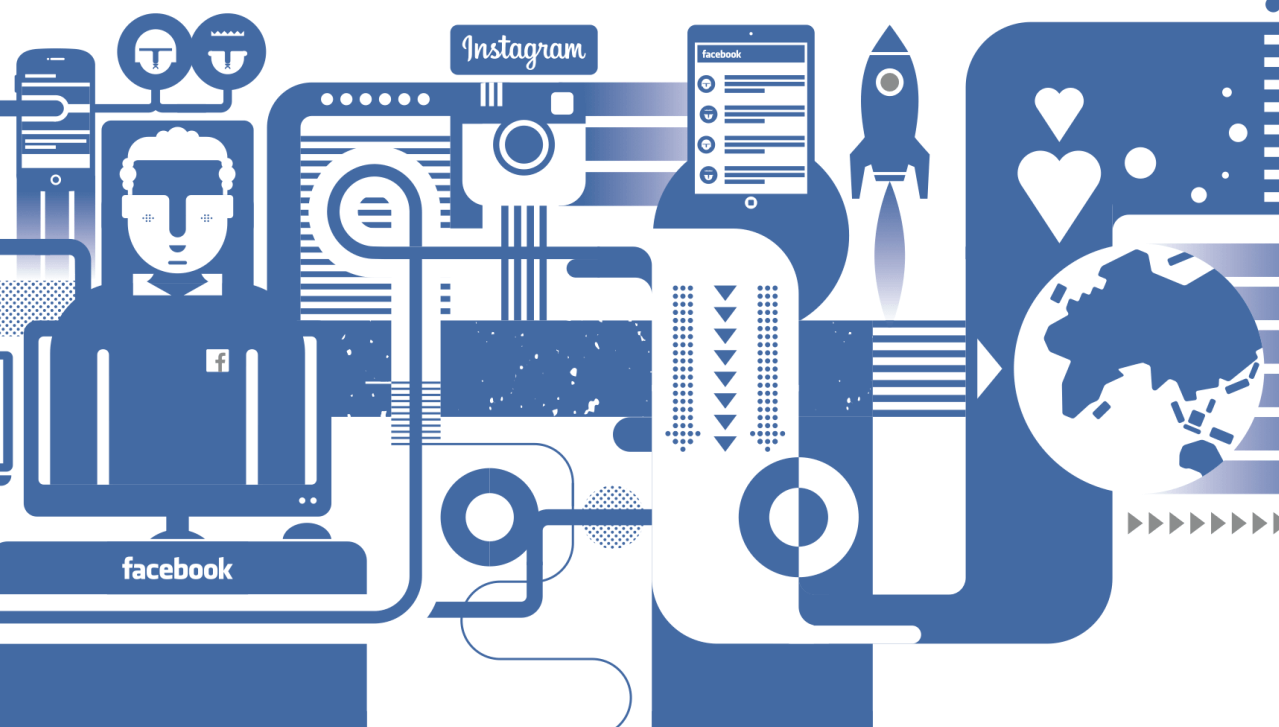 The System is Dead. Long Live the System! Algorithms, Networks and the Barbed Wires of Empires

Early 1990s was the period when everything seemed to suggest total degrading and destruction of the system associated with the Soviet Union. Its visible infrastructure – the assemblage of buildings and services needed for various fields of material production and for providing conditions of social life – was literally falling into pieces at a fast speed. Its invisible ideological "infrastructure" seemed to have fallen apart long time before that. The Internet arrived to break the last borders, so carefully guarded by the Soviet state. Shortly, such belief was confirmed by a landmark event in August 1991: when all news channels found themselves under control of the organizers of the coup, the first email sent beyond the borders of the state went out from a Moscow computer. It informed world media about the coup and went on updating the world about the developments in real time mode. This event gained its place in history and a role in the defeat of the coup leading to the collapse of the Soviet Union.

Paradoxically, on the basis of the degrading empire and its infrastructure, there took place a formation of another, global information empire. It did not reduce but reinforced the mechanisms of control and manipulation of rights, freedoms, and opinions of citizens. During the lecture, we shall talk about the specifics of transformation and reorganization of modern jurisdictions and political geography during last thirty years and about the significance of these processes for Ukrainian users of mobile technologies and networks – today and in the future.

How come that those who used to fight against totalitarian ideology of the Pravda newspaper now rely on the algorithm-based totalitarianism of the Facebook newsfeed? What else, apart from the material infrastructure, have we inherited from the totalitarian system? Have we managed to reexamine our Soviet subjectivity of privileged "citizens of a separately taken country"? Why is it so hard to get rid of the legacy that prevents us today from apprehending ideological mechanisms of information imperialism?