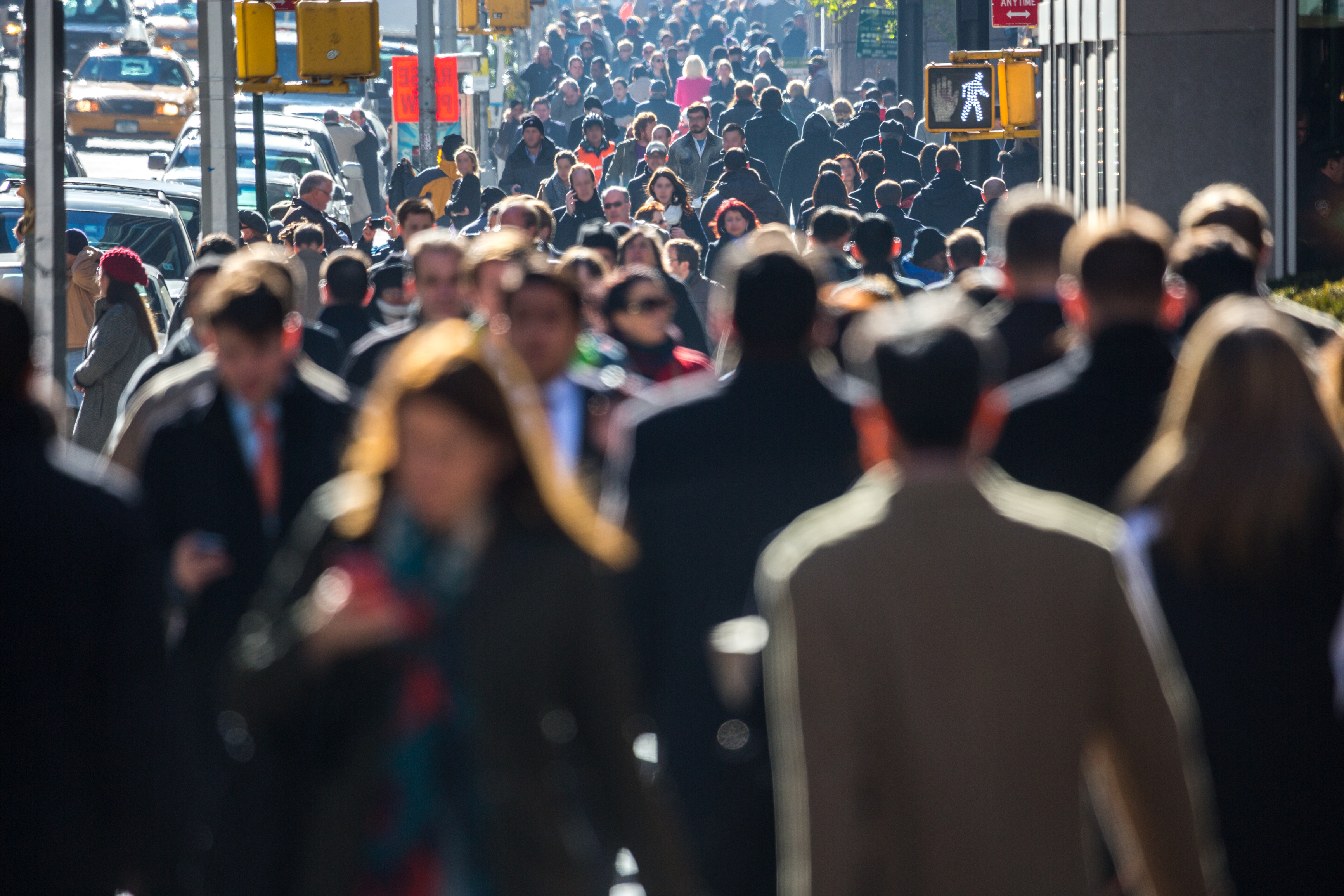 The process of changes in the social order of the country and everyday life of its citizens taking place over the last twenty five years is complicated and controversial. The changes are reflected in the minds of people through certain emotional responses, judgements, opinions, and attitudes on different social phenomena, processes, and institutes. Surveys record changes in the structure of revenues and lifestyles, in the trust towards state institutes, in the map of values, in social distance to different ethnic groups, in electoral and political convictions, in the levels of cynicism, authoritarianism, and distress, in the spread of social phobias, in the attitudes on the geopolitical course, etc.

Ukrainian society is in the state of spontaneous post-Soviet transformation, thus becoming a society with the double institutional system, anonymous demoralization, and social disengagement, a "trustless society" with the negative social capital and opposing identities. The signs of the recurrently declared transition show changes in some integral parameters of social-psychological state of people, such as in anxiety indices, in destabilizing protest capacity, in national distancing or social well-being. They are all developed on the basis of the data from the "Ukrainian Society" monitoring conducted by the Institute of Sociology of the NAS of Ukraine since 1992. The parameters help identify and understand major development trends for the Ukrainian society over the last decades and define the vectors for its further transformation.